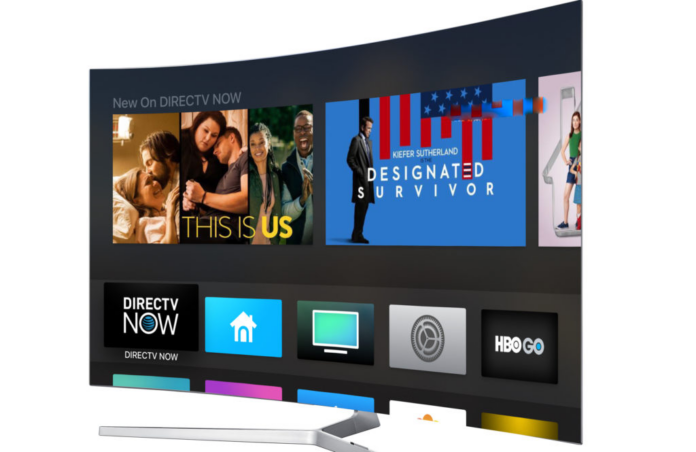 We are in the last full week of July with August literally less than a week from now. With that said, here are our following picks for streaming TV shows, movies and sporting events over the course of the following week.