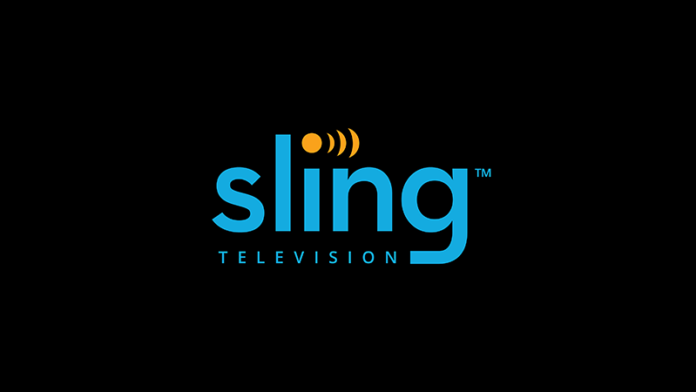 We reported earlier this week that the regional FOX Sports stations were on the verge of being taken off the service (along with the National Geographic Channel and FX) due to contract talks between DISH Network (Sling TV’s parent company) and Disney.

As of today, users of Sling TV can no longer access their local FOX Sports station because the channels have been taken off both Sling TV and DISH.

It comes at a hard time since the FOX Sports regional networks are stations that air MLB baseball games for the team in that area. On top of that, they also have been known to show select NFL preseason games, college football and NBA games as well.

Sling TV is available on the iPhone, iPod Touch, iPad, Apple TV and Mac. Both the Sling Blue and Sling Orange plans cost $25 per month.