Apple Pay Deal of the Week: Apple Launches Back to School Deals

Apple has not done this in a little while, but the good news is that the company does have some deals from select apps for the Back to School season.

Here are the following deals for this promotion:

This set of Apple Pay promotions go between now and will end on August 14, 2019. Until then, get these deals while you can! You can additionally use Apple Cash for these deals too.

Apple is also set to be launching Apple Card this month, so that is also something to be on the lookout for that should also work with this Apple Pay promotion. 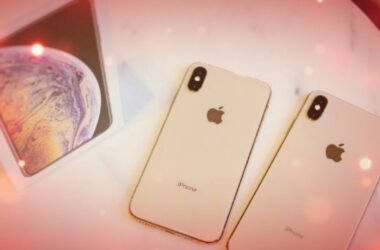 An attorney named Larry Williams II, filed a lawsuit over the FaceTime privacy bug, which he found out… 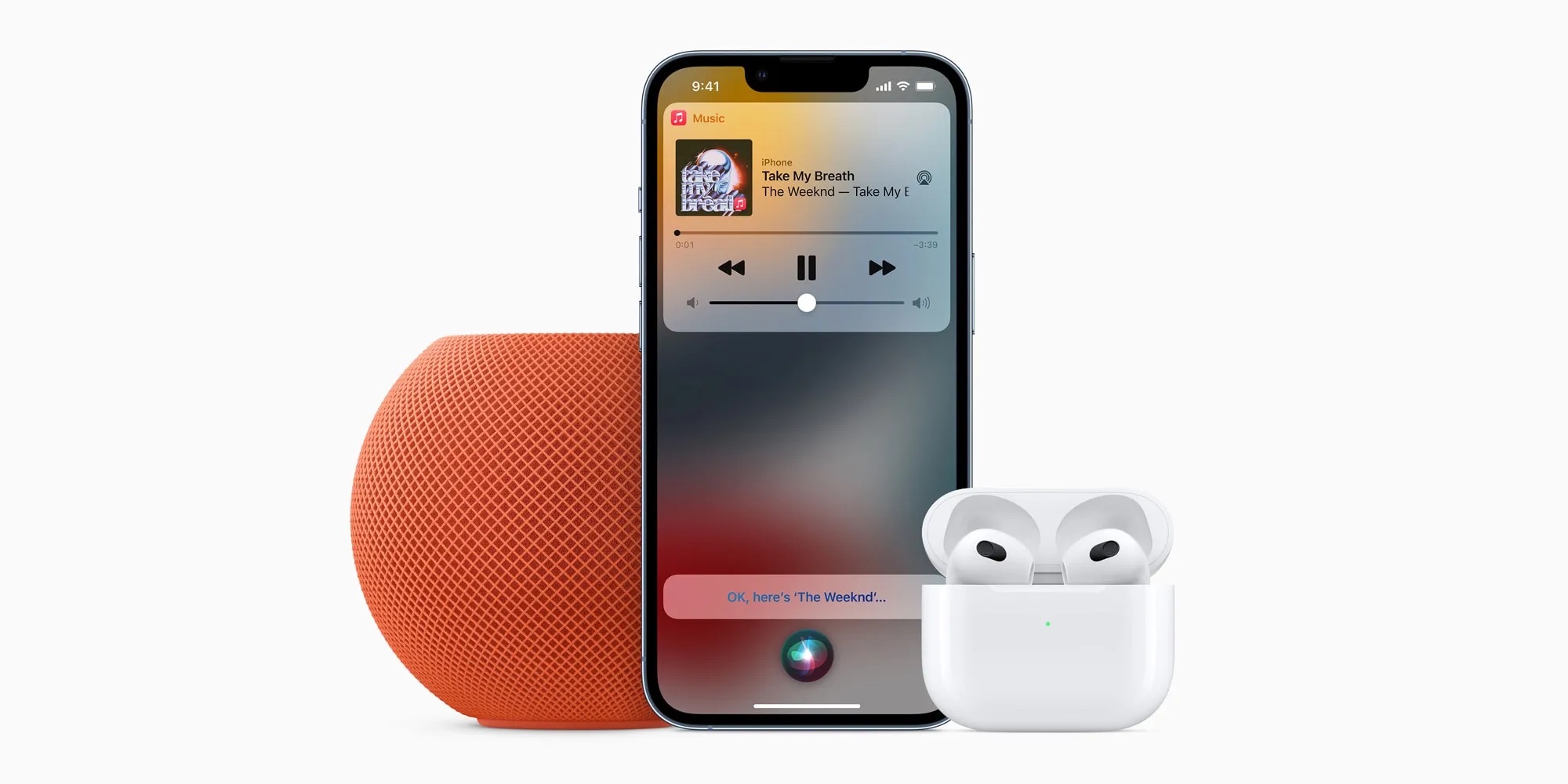 Last week, Apple finally released its redesign of Apple Maps. It comes with new features such as being…