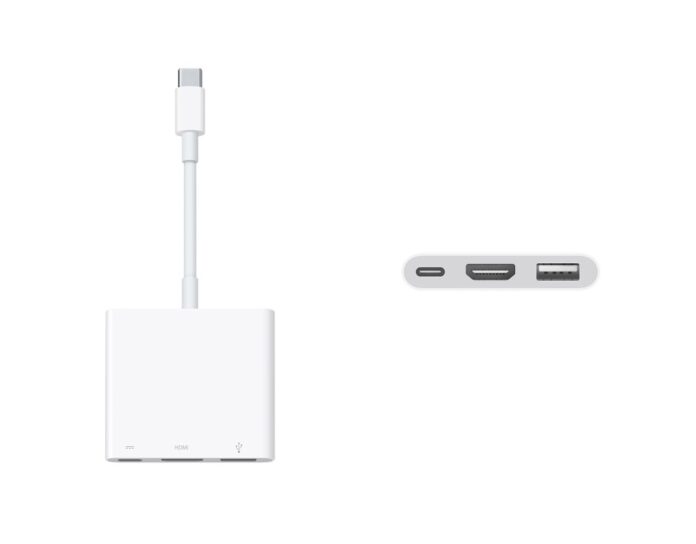 Apple has released a newer version of its USB-C Digital AV Multiport Adapter. This adapter makes it easier for Mac users to have access to ports like HDMI and a USB-A port, as the newer MacBooks only have USB-C ports.

Speaking of which, this adapter will be supported on these devices:

You can purchase it from the Apple Store for $69. However, it might be best to get a third-party version on Amazon since they will be cheaper and could add other ports, such as an SD card or MicroSD card port.