Will Apple Arcade Win the Battle of the Subscription Services? 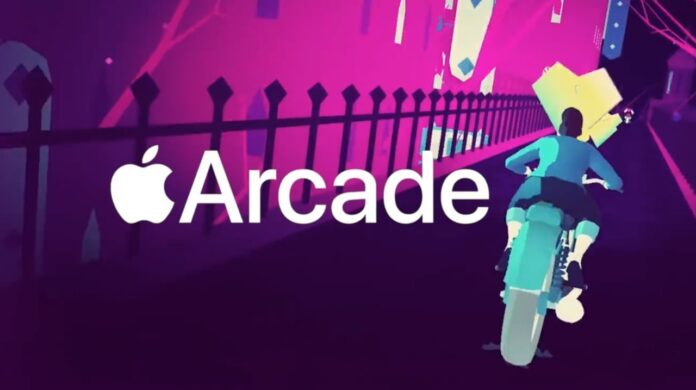 The age of cloud gaming is upon us. It was only a matter of time before this sector of the entertainment industry followed on from Netflix, and now players are spoilt for choice with library subscription services. Apple got in on the act early with Apple Arcade in 2019, and this option has a chance of being the biggest of them all. This is because it should allure itself to the broadest range of players.

Apple Arcade has capitalized on the booming mobile games market, is likely to appeal to a vast number of players. More than one billion people own iPhones, and it is estimated that 88.9 percent of all gamers play mobile games.

Aside from mobile players, Apple Arcade could also tap into the overwhelming success of the online bingo industry. This booming sector brings in swathes of players who are looking to play online bingo for money. The sites come with several pick-up-and-play games like slots, that are typically enjoyed in short bursts. These include games like Rainbow Riches and Rhino Rampage, which attract players with their simplicity. they have proved to be popular on mobile devices as most smartphones are capable of running them, as the games aren’t graphically demanding. The type of gamers who are interested in these may also find that the listings on Apple Arcade appeal to them.

Where Does Apple Stand Against the Main Competition?

Apple was shrewd to establish itself in the video game subscription market early, as the industry is now beginning to get saturated. Indeed, it’s expected to be an $11 billion sector by 2025. Players are spoilt for choice, with different services offering contrasting games and payment plans. Apple’s option is reasonably priced at $4.99 per month or $49.99 per year, making it one of the more affordable choices on the market.

According to research from gamesindustry.biz, 35 percent of gamers now have a subscription to a platform. Their choices are generally influenced by the quality of games on offer. Apple Arcade may be able to offer a vast quantity of titles, but it faces stiff competition from the likes of PlayStation Now and Xbox Game Pass when it comes to offering the best titles. These services have access to exclusives from some of the world’s top developers, including Rockstar Games and Naughty Dog.

Exclusivity Could Hold Apple Back

Apple Arcade looks like a no-brainer for iPhone users who like to play a range of mobile games. However, the dominance of this service could be hindered by its exclusivity. With it only being available to Apple mobile users, a large section of the market that uses Samsung and other devices is ignored. This could hold Apple Arcade back and could allow another mobile subscription service to emerge and gain control of the market.

The battle of the video game subscription services is well underway, and Apple Arcade is in a strong position to capitalize. It has a range of games that will interest a broad demographic, and it is relatively cheap. However, it won’t fully conquer the market if it remains exclusive to Apple products.