(UPDATE: Again, nope!) Rumor: Could Publix Be Adding Apple Pay After All?

It has come to our attention that Publix could be adding Apple Pay after all. We have recently come across some locations in Apple Maps that do indeed show that they are accepting Apple Pay.

You can look up locations, whether it is in Florida or South Carolina and there are stores that do say that they are accepting Apple Pay now in their stores.

Of course, this could all be a flaw in Apple Maps’ system, but it still says it even in the iOS 13 betas, so this could mean that Publix is finally getting on board with Apple Pay. Either that, or it’s just some mistake.

The picture you see above is a screenshot of a Publix store in Apple Maps in the iOS 13 beta showing that the store does accept Apple Pay in it.

Right now, the only way to be able to use Apple Pay in order to purchase your groceries is to use the Instacart grocery delivery service. Other than that, to our knowledge, that is the only way.

We hope to see Publix accept Apple Pay in their stores at some point because of how convenient it is for users and especially now too with the release of Apple Card.

“Hi there. At this time we are not expanding our Apple Pay pilot, however, we are excited to provide a mobile pay option through our Publix app! Mobile pay will soon be available on all devices at all Publix locations.” 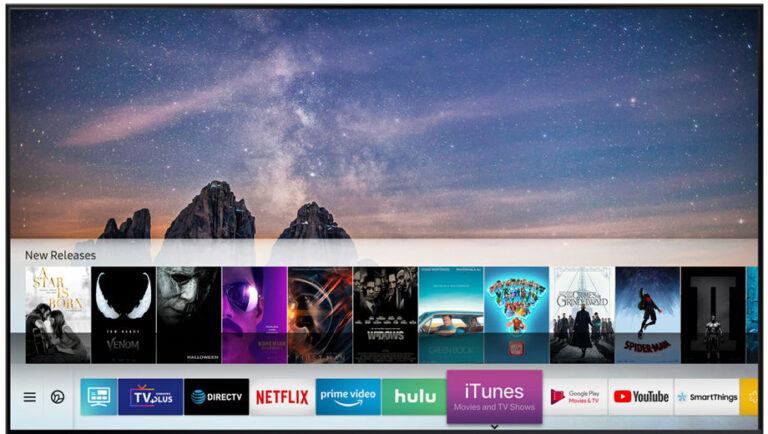 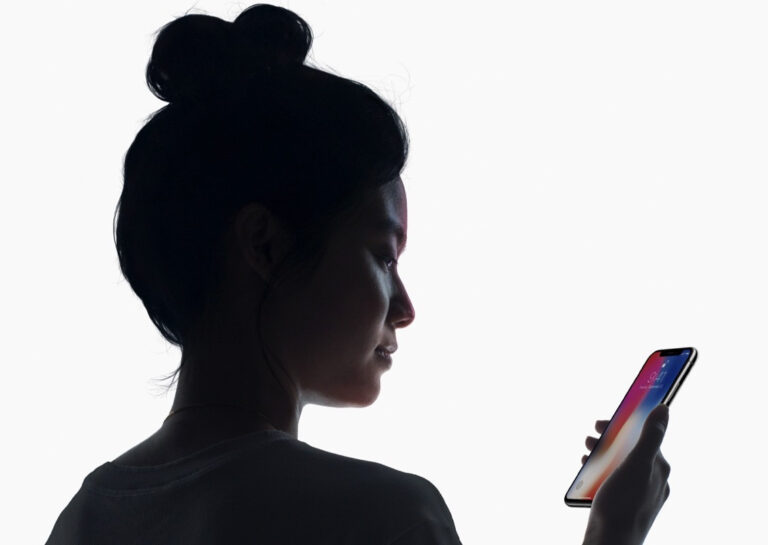 Opinion: How I would spend $50 in Daily Cash

With the new promotion with Apple and Walgreens for Apple Card users, I thought it would be a…

Get a free trial of SiriusXM Radio 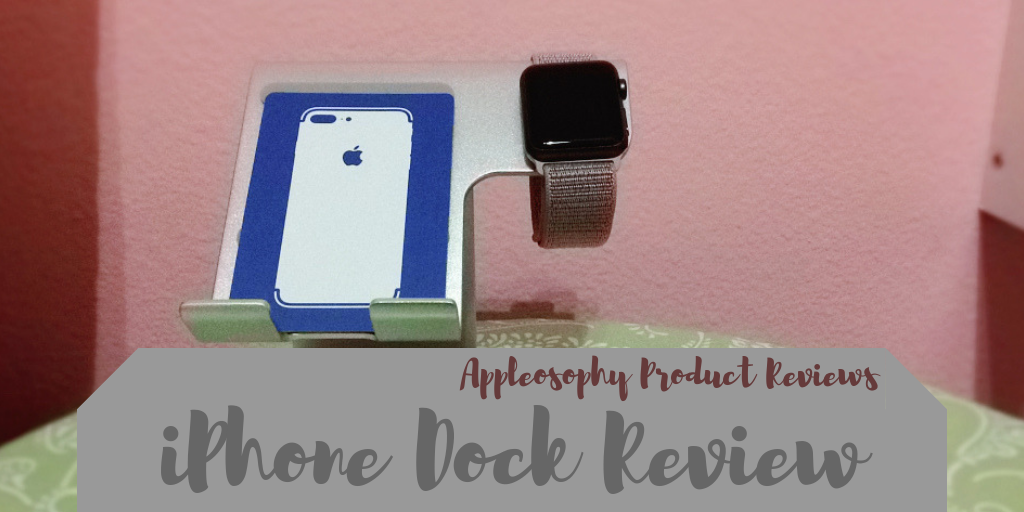 The LAMEEKU Apple Watch and iPhone dock is a great charging dock to keep your iPhone, Apple Watch,…