Apparently, this has been going around for a while, but we can gladly report that
Popeyes is now accepting Apple Pay in their fast-food restaurants.

This has been confirmed to us by @_Michaelinho on Twitter, who took a picture of the card reader, which indicates that the restaurant does accept Apple Pay, Samsung Pay and Google Pay in it.

Unfortunately, their mobile app does not only not take it, but you cannot even place orders through it. But hey, at least the company is beginning to accept it in their restaurants. It’s a start even if it’s a slow one.

Let us know in the comments below if you have seen your local Popeyes restaurant begun accepting Apple Pay in it. We are very curious to know! 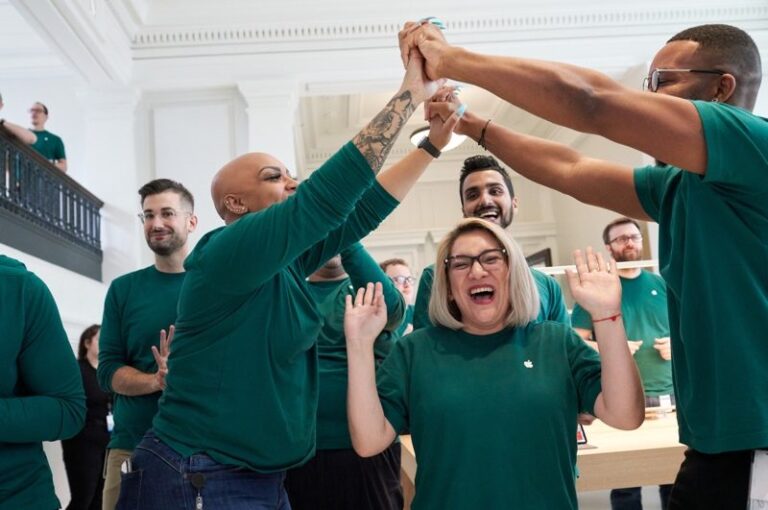 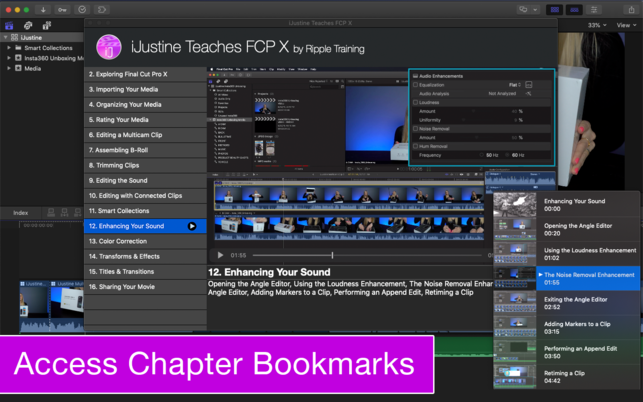