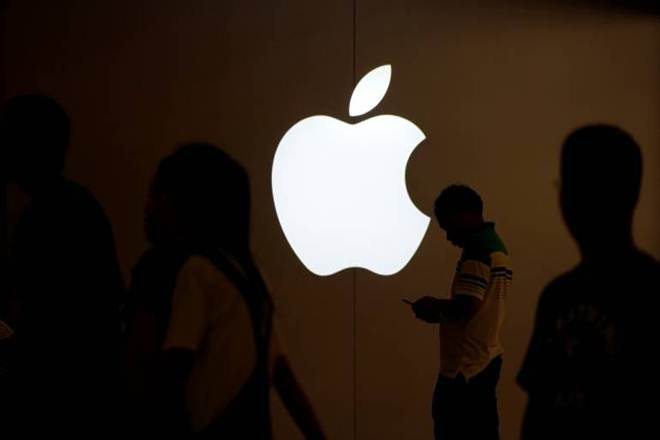 Google’s Project Zero last week revealed a number ofiOS vulnerabilities allowing malicious websites to hack the iPhone of the user. For now, they said this is a danger to Whatsapp customers, but may also spread to other third-party applications such as Telegram, Google Maps, Gmail if users continue to visit infected websites.

After this malware enters the device, according to the Google team, it starts tracking location, spies on photos, contacts, messages and sends report every minute. This contributes to infringement of privacy and the hackers can take benefit of the user by using all these information. The malware has already begunto spread, but there are no information on how many systems are being attacked.

On the contrary, Apple denies to the report and releases its statement,

First, the sophisticated attack was narrowly focused, not a broad-based exploit of iPhones “en masse” as described. The attack affected fewer than a dozen websites that focus on content related to the Uighur community. Regardless of the scale of the attack, we take the safety and security of all users extremely seriously.

Google’s post, issued six months after iOS patches were released, creates the false impression of “mass exploitation” to “monitor the private activities of entire populations in real time,” stoking fear among all iPhone users that their devices had been compromised. This was never the case.

According to Google’s Threat Analysis Group, five distinct vulnerabilities have been identified. It is recognized that Apple has been notified by Google’s team of results and has since reached device users with the suitable security patch for iOS users.