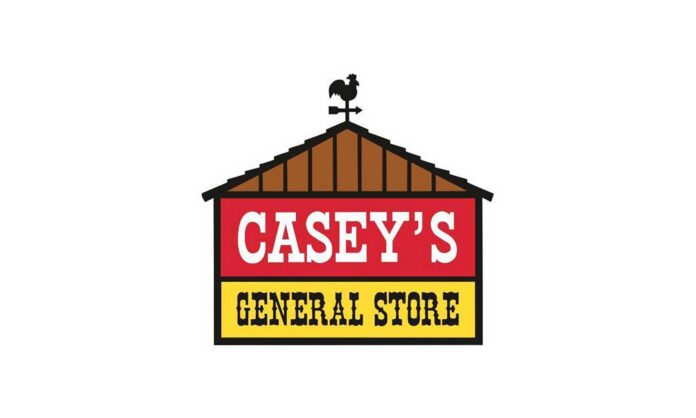 We reported over the summer that Casey’s General Stores were slowly getting NFC readers at their gas pumps.

NFC stands for “Near Field Communication” and is in every iPhone from the iPhone 6 and up, and every single version of the Apple Watch.

Casey’s General Stores are a set of gas station and convenience stores primarily across the midwest. Over the summer, I recently found that in their remodeled stores, they are putting them at their gas pumps. Right now, if you want to pay for your gas with Apple Pay, you have to go inside to the store and pay for it that way.

On Casey’s General Store’s Twitter account, after a tweet that I had made and featured them in it, I said that I found another one of their locations that did have the NFC sensors at the pump, but that they had not turned it on yet.

There is currently no timetable when Casey’s General Store will be activating the NFC at the pump, but we hope that it will be sometime soon.