Apple Arcade Launches on the Mac 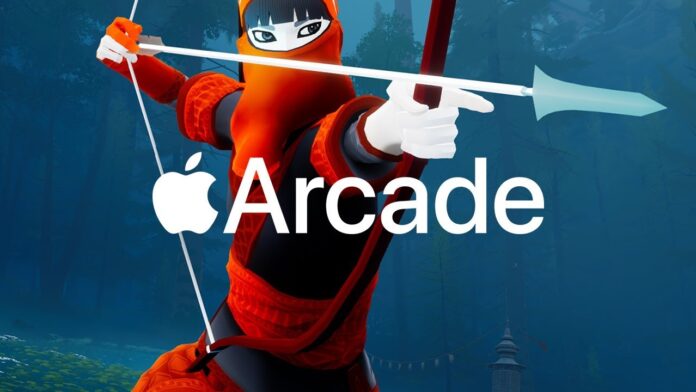 Apple Arcade has officially launched on the Mac, as of this afternoon. Previously, users were going to get access to it through the new macOS Catalina software update. Since that has not been released yet, Apple pulled the trigger and released it today for those running the newest version of macOS.

This new Apple Arcade gaming service is available via the macOS Mojave 10.14.6 software update in the System Preferences app. Once downloaded and installed on your Mac, you can get access to and start playing games on Apple Arcade.

Apple Arcade is set to cost $4.99 a month and will include a one-month free trial of the service to help you decide whether or not you truly want the service. It is set to have 100 games on it by the end of the year, with new games coming every month, according to Apple.

Users of Apple Arcade are also able to connect either a PlayStation 4 or XBOX One controller to their Mac to get a better gaming experience from it.

macOS Catalina is still set to be released sometime this month, Apple just has not given us a release date for it yet. When it does come, users will be able to access Apple Arcade through the Mac App Store.