Well, for the first time ever, with the release of the new watchOS 6.1 update today, watchOS 6 is now officially available on the Apple Watch Series 1 and Series 2.

The official wording of the update is the following:

PlayStation Vue to Shut Down in January 2020 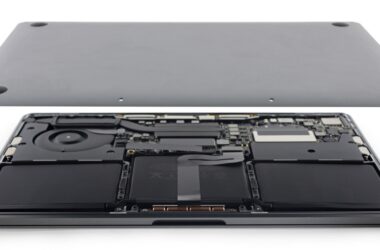 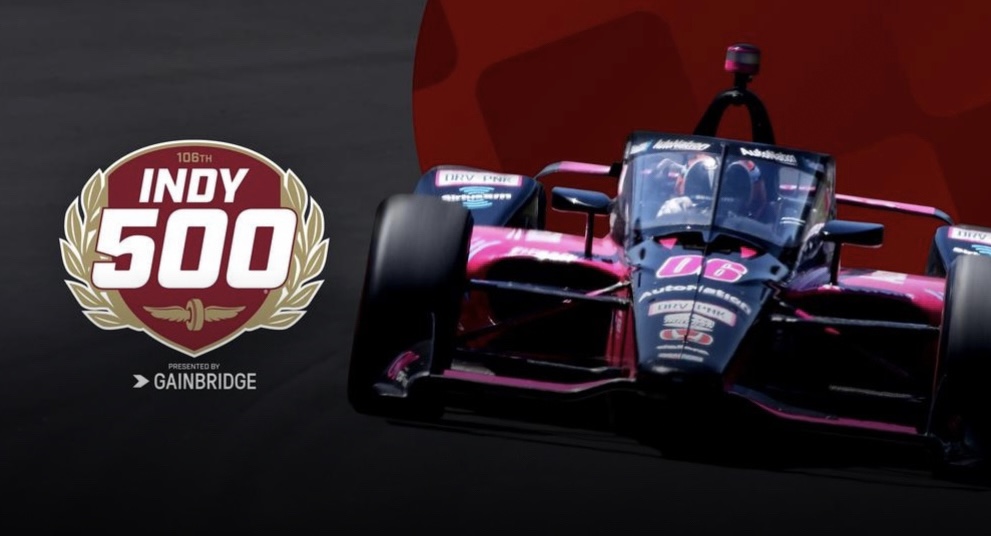 Memorial Day Weekend is known as a time in the U.S. for people and families to get together,…

As part of the fight against the COVID-19 Pandemic, Apple has yet taken initiative once again, and released…