The holidays are approaching pretty quickly and we are barely keeping up here at Appleosophy. The good news is that we know exactly what you should be watching this weekend.

Be on the lookout next week for both a list of what to stream on Thanksgiving Day and that starting next Friday, Appleosophy Streaming Picks will feature Christmas movie recommendations to watch that weekend. We look forward to bringing you this information

iOS 14’s widgets are arguably the top new feature of the operating system. For some apps, they allow… 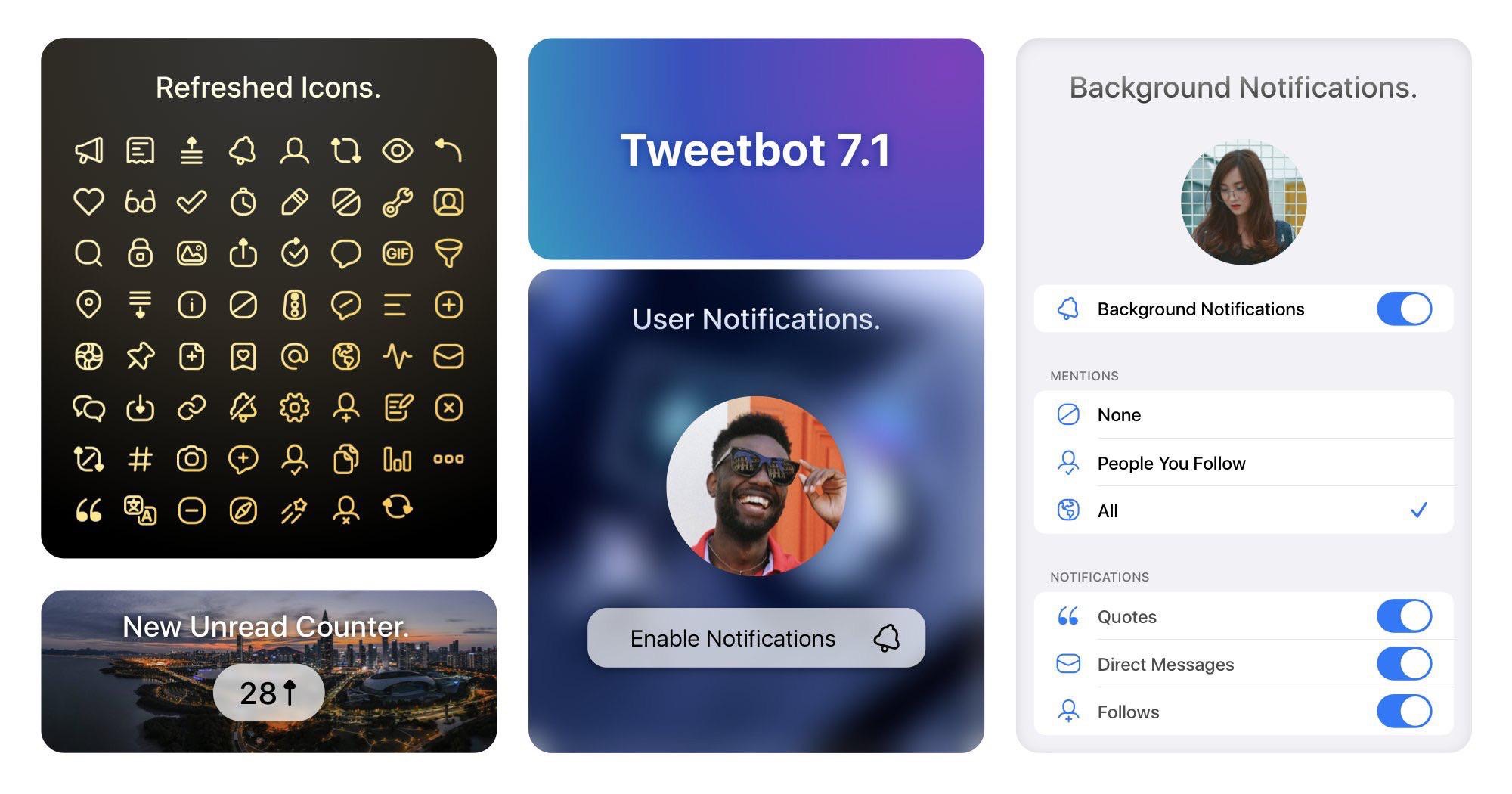