With the merger of CBS and Viacom, both companies have uploaded new TV shows from Nickelodeon on CBS All Access

Both companies will make their merger official on December 4, 2019. However, as of today, there are some select shows from Nick Jr have made their way onto CBS All Access.

Those Nick Jr shows on CBS All Access are the following: Bob the Builder, Inspector Gadget, Cloudy, Madeline, The Adventures of Paddington Bear, Heathcliff and Danger Mouse.

It is unknown if current shows like Spongebob Squarepants or The Loud House are going to eventually find their way on there. It is also unknown if older Nickelodeon shows like Victorious, iCarly, Sam and Cat, Drake and Josh or Zoey 101 are going to be added on there soon.

CBS All Access hopes to add 1,000 episodes to the streaming service in the near future, but at this moment, a timeline has not been said.

CBS All Access also has original shows like Star Trek: Discovery and The Good Fight, as well as stream live CBS broadcasts of NFL and college football games. The service is available to use and stream on the iPhone, iPod Touch, iPad, Apple TV and Mac for $5.99 a month with ads and $9.99 a month without ads. Both tiers can be subscribed to through the App Store. 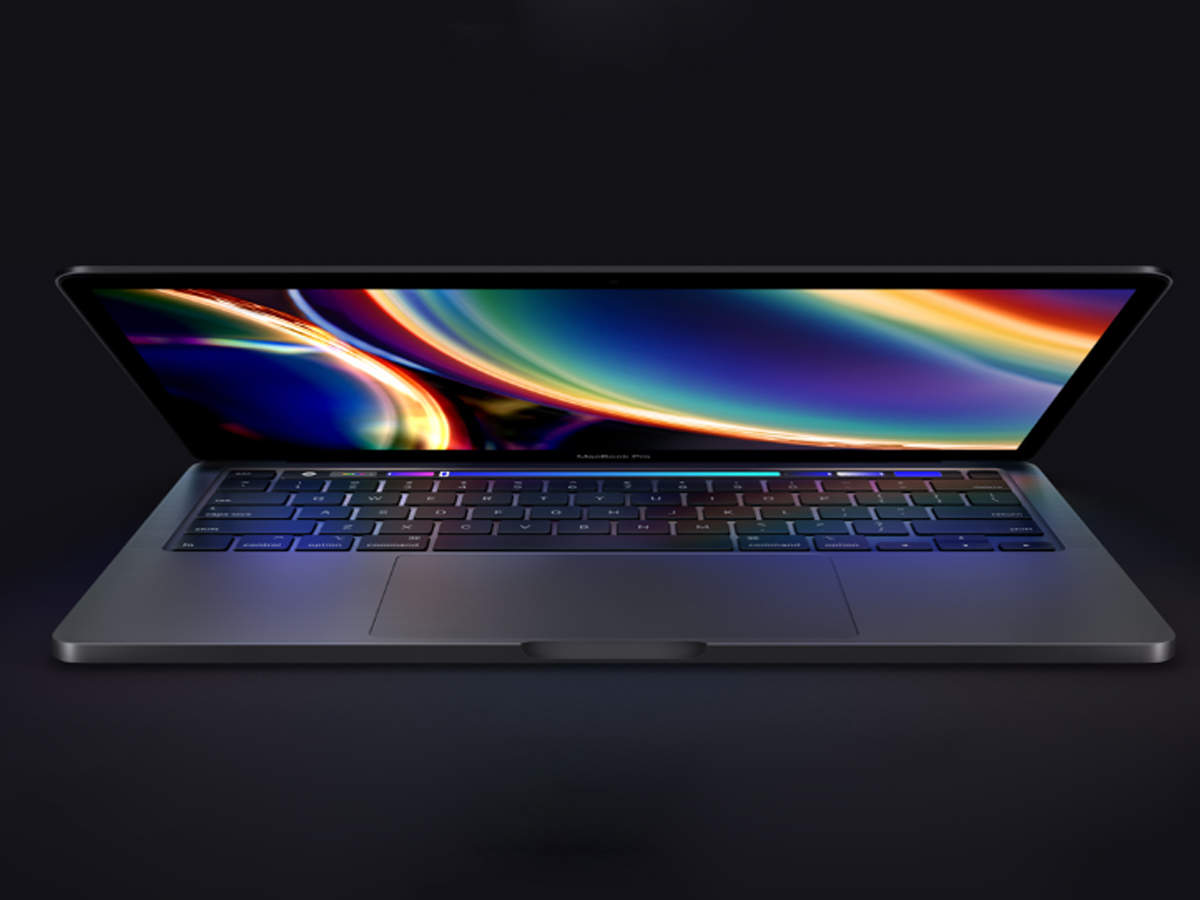 Rumors of the highly-anticipated MacBook Pro have circulated for many months. With WWDC just around the corner, Wedbush… 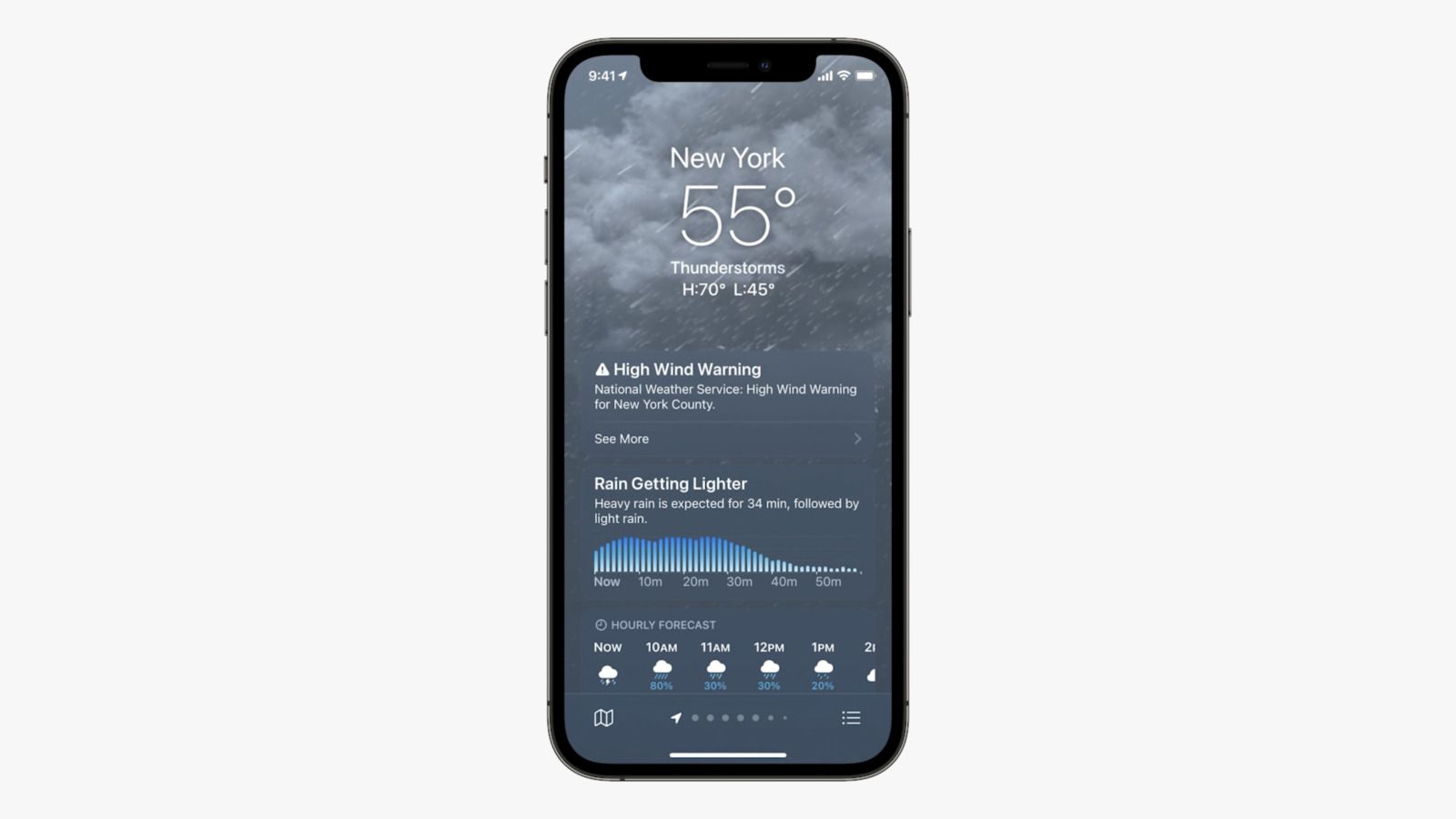 Over the past few days, I have had the opportunity to test out the new Apple Weather app…

watchOS 6 Will Be Compatible with These Apple Watches