Today, NFL Network is showing three live NFL games for week 16 of the regular season. With that, Sling TV is giving its users a free one-day Saturday preview of NFL Network so that users can watch the games.

NFL Network is already available on Sling TV but only on the Sling Blue plan at $25 a month. Sling Orange users are left in the dark if they want to stream the game and don’t have another streaming service or TV provider to watch the game.

The channel will be airing the following games:

All of these games can now be streamed for both Sling Blue and Sling Orange customers for today only.

Sling TV is available for both the Sling Blue and Sling Orange plans at $25 a month and can be streamed on the iPhone, iPod Touch, iPad, Apple TV and Mac.

Sling TV increases prices to $30 a month for both plans

Opinion: Why I decided to get a Deliveries app subscription 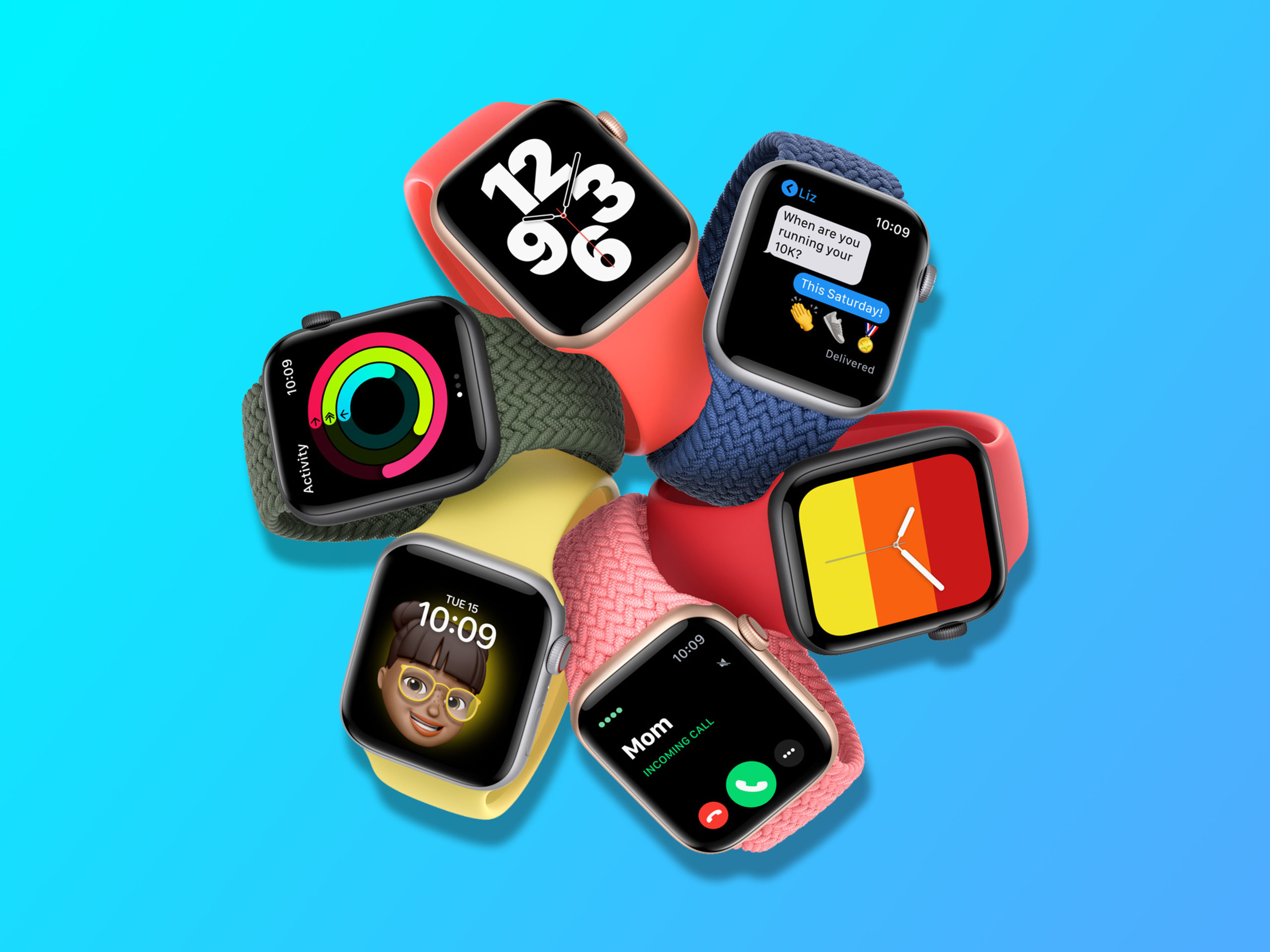 Gurman: Apple To Introduce New Apple Watch SE Including a Rugged Version in 2022

According to Bloomberg’s Mark Gurman, Apple is set to launch a refreshed model of Apple Watch SE and…