Last year, CBS and Viacom merged as one company, making themselves ViacomCBS. Now it appears as though we are seeing more of those changes in early-2020.

Pluto TV, a streaming service, was acquired by Viacom last year and has since added multiple Viacom-related channels to its service. However, it looks like CBS All Access is doing the same thing too.

Older Nickelodeon TV shows such as Danny Phantom, Sam & Cat and The Legend of Korra are all now available to stream right from CBS All Access.

This is quite odd, given the fact that Danny Phantom is available to stream on Hulu. In addition to that, in late-2019, Sam & Cat was a series that was added to Netflix, along with Victorious too. All of these shows aired on Nickelodeon, so it seems odd in this moment that those shows would be on other streaming services outside of CBS All Access.

It is currently unknown if other older Nickelodeon shows such as Spongebob Squarepants, iCarly or Drake and Josh will eventually make the switch to CBS All Access at some point?

There have been other reports too that Nickelodeon is going to be partnering with Netflix on creating original content, so perhaps getting the streaming rights to shows like Sam & Cat and Victorious are part of Netflix’s partnership with Nickelodeon in order to get more people acquainted with the type of programming that the network has aired before.

While we may not know what the overall plan is from ViacomCBS, Nickelodeon or CBS is right now, we do know that it could mean some great old and new programming to come in the months and years to come.

If you are looking for a streaming service that already has most of Nickelodeon’s old and current TV shows to stream, be sure to check our review of NickHits that is available on Apple TV Channels and is only $7.99 a month. 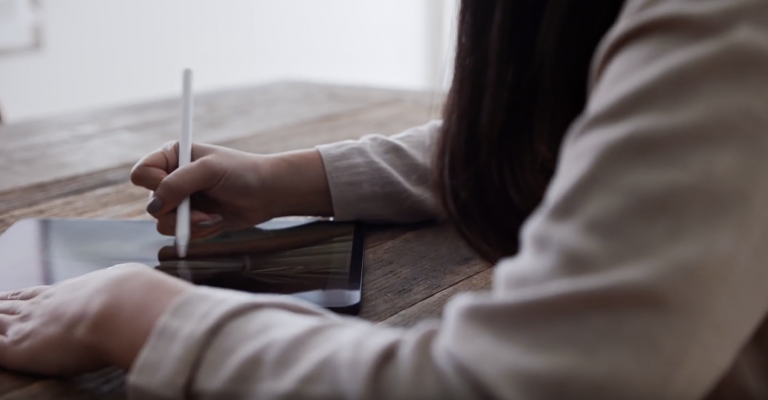 Apple today has released watchOS 6.2.1. This updated comes two weeks after the release of watchOS 6.2, which…

How to Watch ‘The Office’ Without Netflix

The Office is one of the most popular shows on Netflix and all throughout America. Everyone has their… 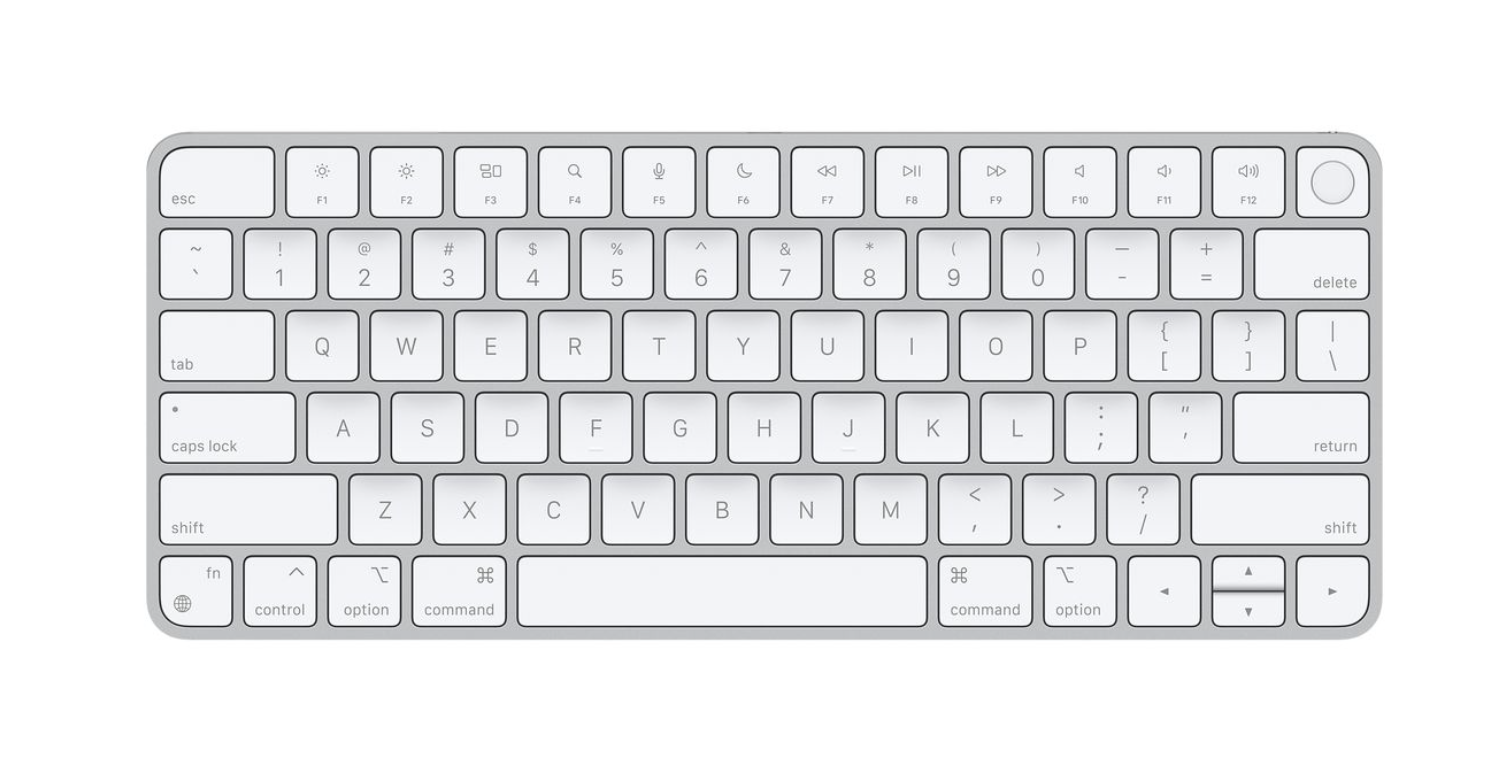 As of today, a new Mac-related accessory is available to purchase from the Cupertino-based company. Apple has officially…