The Super Bowl is this weekend and, like usual, it is set to be the biggest sporting event of the year in the United States.

This year, the Kansas City Chiefs will be playing the San Francisco 49ers at the Hard Rock Stadium in Miami, Florida on FOX. The game will be starting at 6:30 p.m. ET on Sunday, February 2, 2020.

Whether you are someone who lives and breathes football or someone does not know one thing about it, this is the only game of the year where it has something for everyone. That includes the football game itself and the commercials.

On top of that, the National Anthem will be sung by Demi Lovato and the halftime show will be performed by Jennifer Lopez and Shakira.

With all of that said, how are you going to stream the game in 4K? There are some options.

Since FOX is broadcasting the game, the FOX Sports app will have a stream available on its websites and apps that will be live-streaming the broadcast in 4K. The good news about this is that you will not need a TV provider, as the game is being live-streamed for free.

You’ll have to download either the FOX Sports GO or FOX NOW apps in order to watch the game in 4K.

FuboTV does have the FOX Sports 4K channel as well, so that would be another way to stream the Super Bowl in 4K too. They do offer a one-week free trial, so that could be yet another method to stream the game in 4K resolution.

In addition to that, you will have to have a device that supports 4K content, such as the Apple TV 4K starting at $179. If you do not have the cash for an Apple TV 4K, then the next best option would be the Amazon Fire TV Stick 4K that can be picked up a retailer such as Best Buy, Target or Walmart and currently costs $34.99.

We would recommend using the Roku, but sadly, as of today, Roku has removed all of the FOX related apps and channels from its app store due to a contract dispute, according to Cord Cutters News.

If you are looking for a way to just stream the Super Bowl in regular HD, then be sure to read our article on how to do that.

UPDATE (01/31/2020): Roku has come to an agreement with FOX, making it so that those who have a Roku device will be able to stream Super Bowl 54 from the FOX NOW or FOX Sports GO apps.

We are delighted that we reached an agreement with FOX to distribute FOX channels on the Roku platform.

Roku customers can stream the Super Bowl through FOX Now, Fox Sports and NFL in addition to other ways. 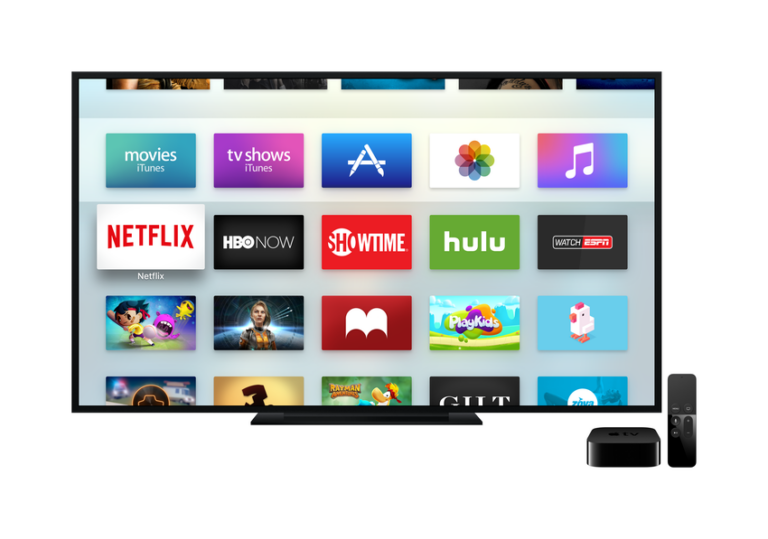 How to make memes from the iPhone and iPad 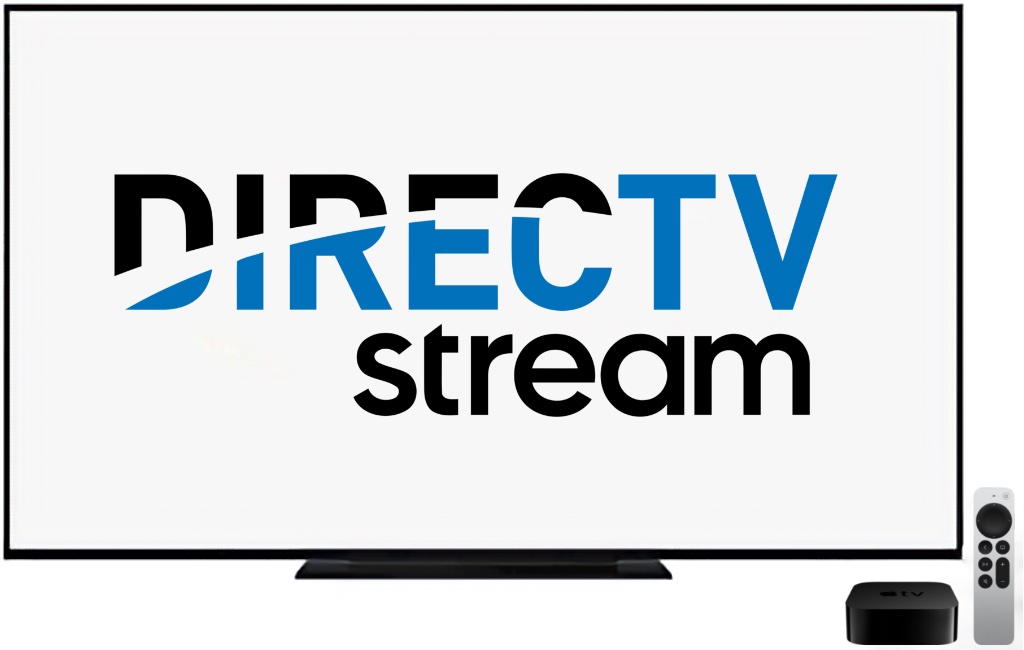 Apple is all set to open it’s first offline store in India. The first store will open in…