Sling TV has been adding a lot of content lately to its service. One channel that was added in July 2019 was the FilmRise channel, which has movies that are available on-demand to Sling TV users without going into the FilmRise app. They even have a new partnership with Blockbuster for Friday Night Movies, which ironically, there will be a new movie from that promotion tomorrow.

The company has now added the ABC News Live channel to its service. This is a channel that provides a 24/7 feed of ABC News. It is very similar to CBS’s CBSN 24/7 news streaming service.

ABC News Live airs content such as Good Morning America, The Best of The View and other news-related programming. In addition to there is on-demand programming such as 20/20, Nightline and What Would You Do? 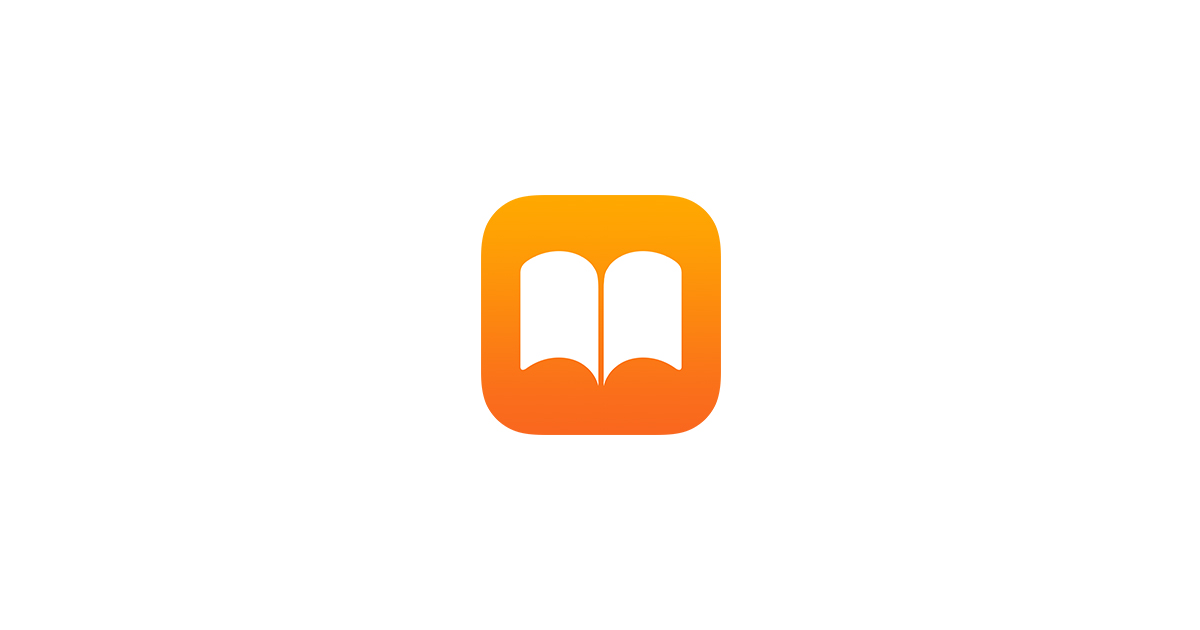 How to Get the Mueller Report on Apple Books

Today is the day that the Mueller Report was released to the public. This is a 400-page document… Today is the day, Apple will hold its first virtual event of this year. In it, the company… 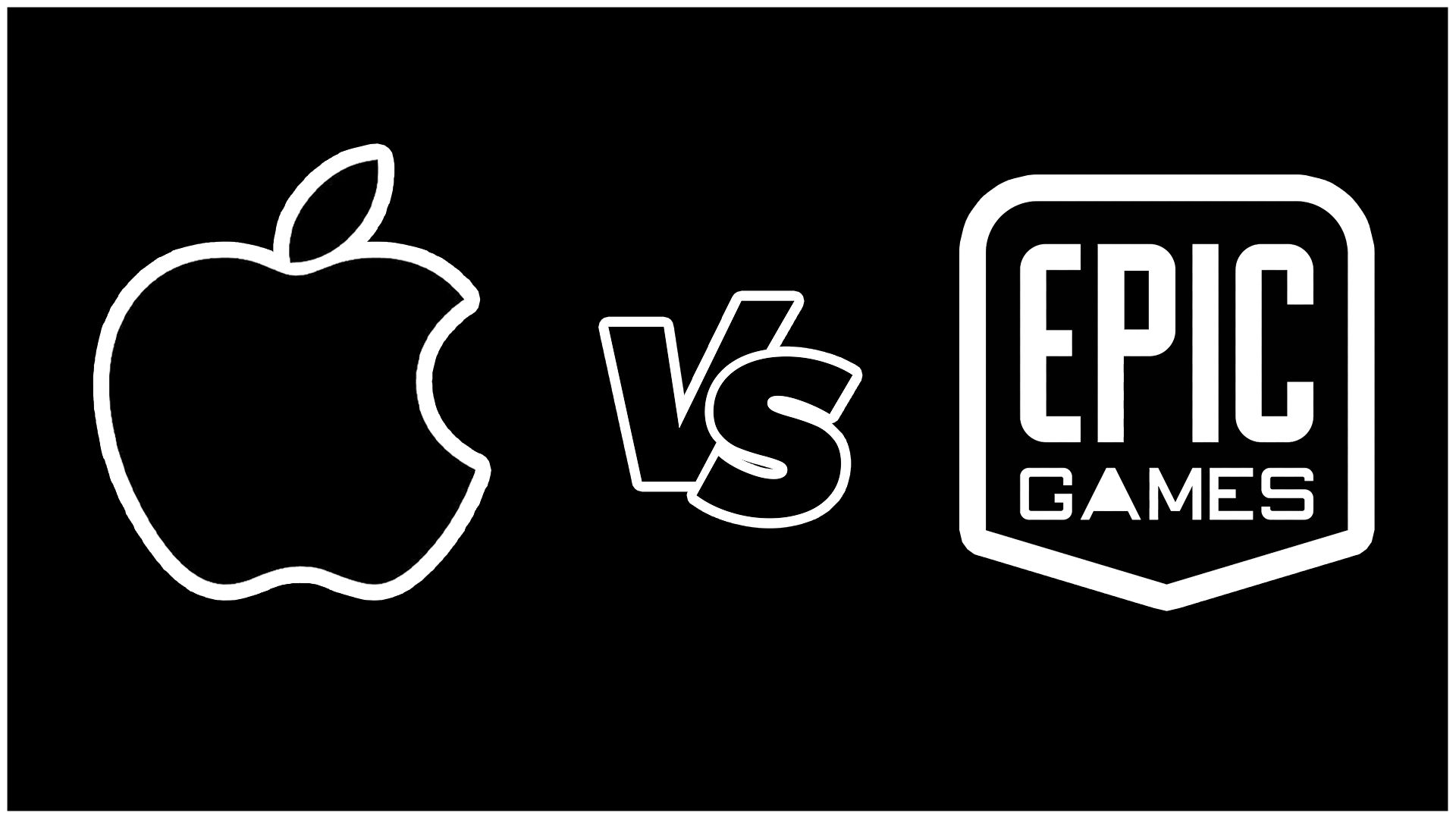 Epic Games and Apple, The Saga Nears Its Conclusion

If you haven’t been living under a rock, I’m sure that by now, you must have heard of…