It’s been a sad week for sports fans with YouTube TV since they are going to be losing both the FSN regional networks and YES Network. On the bright side, at least VidGo got AirPlay support this week.

More good news is that we will be entering a new month this weekend, meaning that new content is coming to Netflix, Hulu and Prime Video!

How to stream regional FSN stations and YES Network in 2020

Last week, Sling TV received a new update for their tvOS Apple TV app that gave it a… 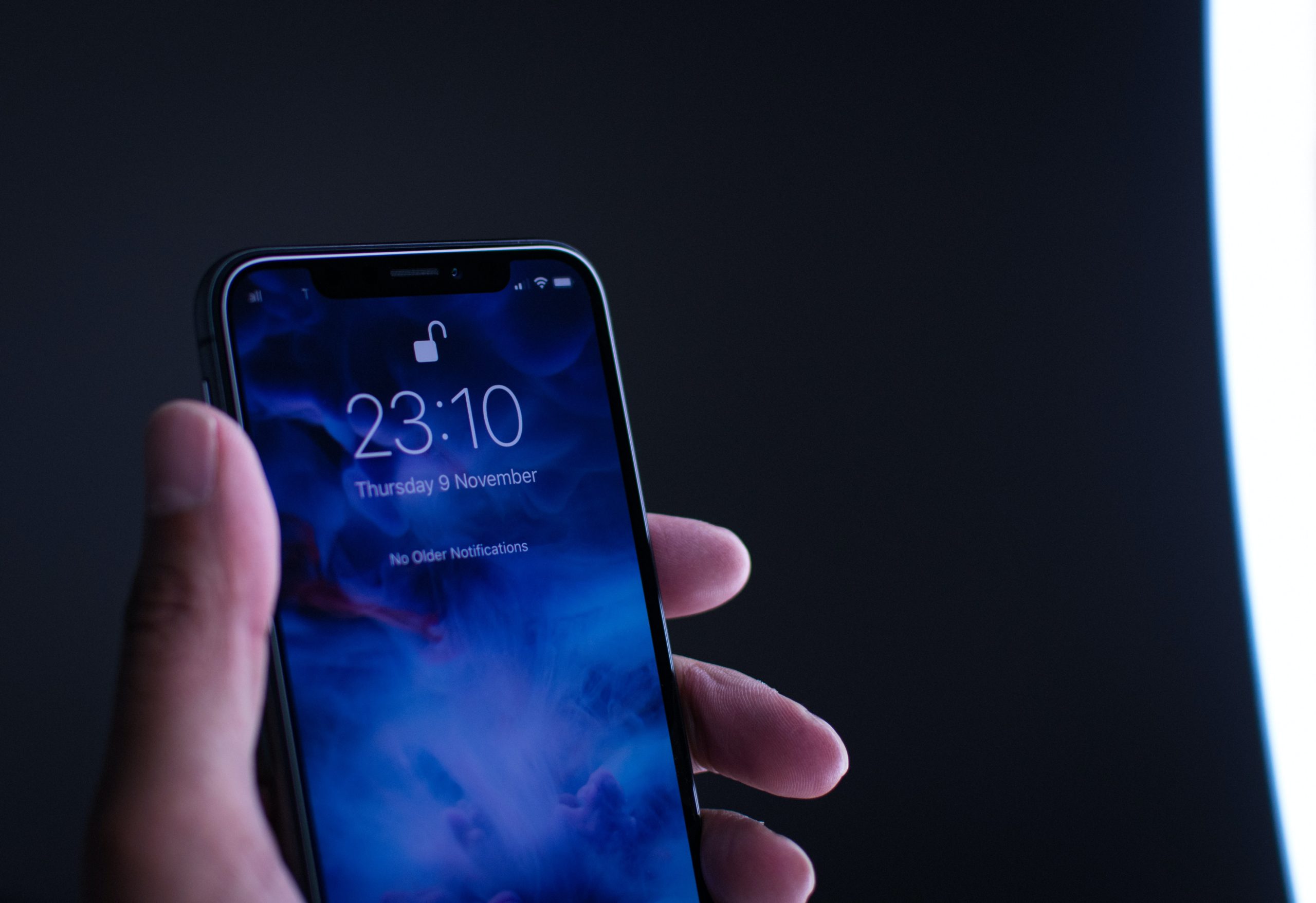 iOS 15.4 Beta Allows Users To Use Face ID with a Mask On

Today, Apple has seeded iOS 15.4 beta 1 to developers, adding a new feature to iPhones with Face…