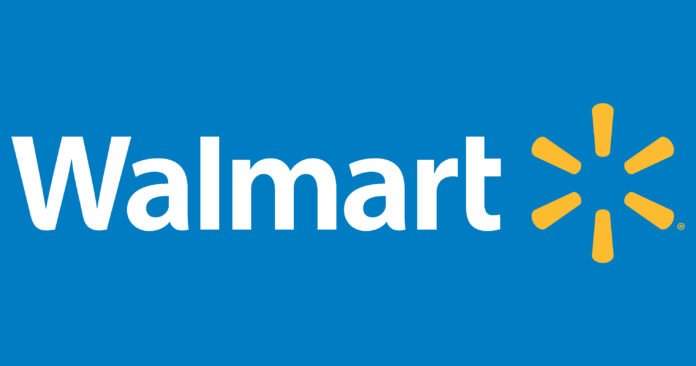 We reported earlier this week that Walmart could be secretly planning on adding Apple Pay support to its stores in the United States and Canada, along with other NFC payment methods such as Google Pay and Samsung Pay.

A screenshot from Apple Card support on iMessage that was posted by a user on Reddit is telling people that Walmart could be accepting Apple Pay soon.

The conversation also says this would mean those who would be using Apple Card at Walmart would get two percent in Daily Cash when using their Apple Card on their iPhone or Apple Watch.

Twitter users have essentially confirmed that it is currently not available in Walmart stores.

Walmart has denied that they are adding Apple Pay or any other NFC payment methods to its stores.

In a recent article by PaymentsSource, it stated the following:

“A Walmart spokesperson said the company has made no changes in its strategy of not accepting NFC contactless payments.”

However, with Apple Maps adding Apple Pay acceptance symbols to certain locations and Apple Card support going as far as saying that it is going to be happening soon, it very well could mean that Walmart might just be on its way to adding Apple Pay to its stores.

If you do run into any Walmart store that accepts Apple Pay or simply shows signs of getting it soon, let us know in the comments below. You can also tweet us at @appleosophy on Twitter.

This year has been packed full of leaks ranging from things like the Apple TV and iPads to the iPhone 12 series and even...
Read more

Every year, I always make a plan to decorate my Christmas tree like everyone else in the United States. Needless to say, it is...
Read more

Apple has announced that from now till June 30 next year, 100% of the qualified proceeds of PRODUCT(RED) purchases will be transferred to the...
Read more
Facebook
Instagram
Twitter