The iPhone SE (2nd Generation) was announced on April 15th on Apple’s Newsroom alongside the announcement of the availability of the Magic Keyboard for the iPad Pro. 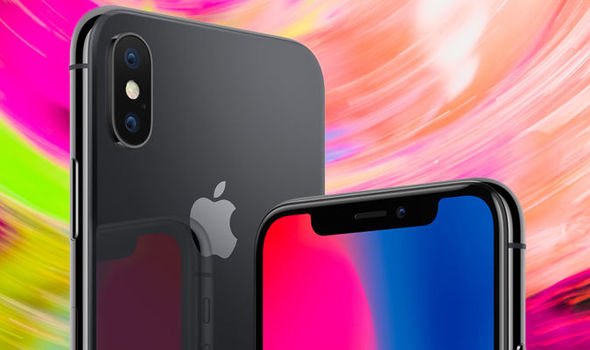 Cool Things You Didn’t Know Your iPhone Could Do 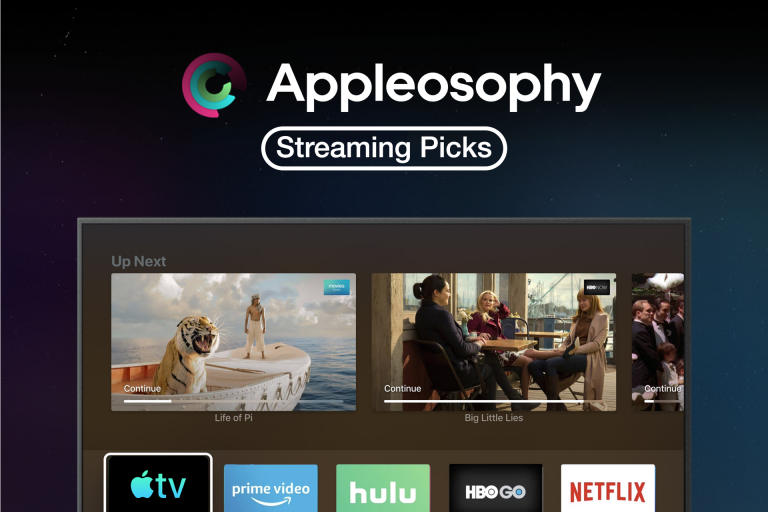 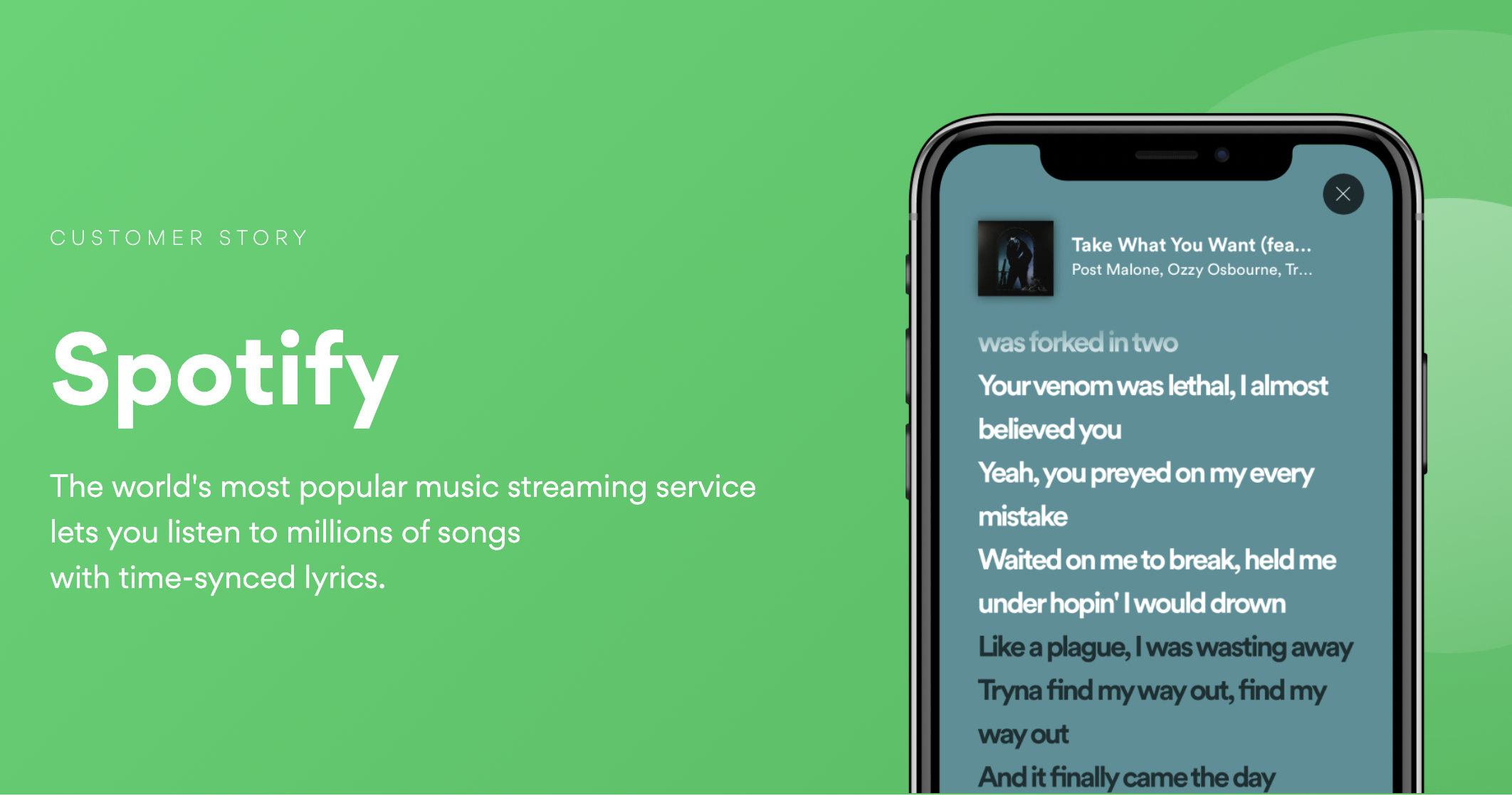 The Apple Music-Spotify rivalry has been brewing for quite some time now, with the two music streaming subscriptions…

Valentine’s Day is here and that means that since it ends up on a Friday this year, everyone…

AT&T’s myAT&T app in the App Store received an update yesterday, which is now allow for users of…