HBO NOW subscribers getting free upgrade to HBO Max; billed through Apple too 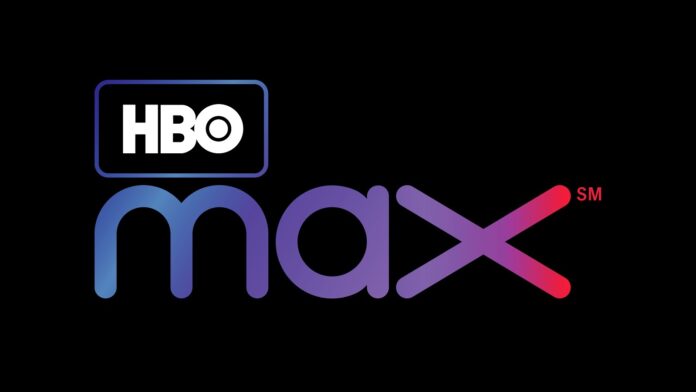 HBO and WarnerMedia have announced that customers who currently have HBO NOW will be able to get a free upgrade to HBO Max when it launches next month.

HBO NOW subscribers who subscribe through the HBO NOW app or through Apple TV Channels will get that upgrade for free with no questions asked and no extra work for the customer.

Additionally, HBO is said to be working with Apple on the release and that HBO Max will integrate with the Apple TV app. This means Apple TV app users will be able to see what they have watched recently with all of their other TV streaming apps and start playing content right from the Apple TV app.

HBO Max will is set to have a couple of big streaming exclusives inside its library outside of HBO’s original content, such as “Friends” and “The Big Bang Theory.” Other shows that will be on the new streaming platform are “Doctor Who,” “Rick and Morty” and “South Park,” as well as HBO Max originals too.

HBO Max will launch on May 27, 2020, and cost $14.99 a month. Consumers will be able to subscribe to the streaming through Apple’s in-app purchases.