Important employees at Apple are finally making their way back to the company headquarters to get back to normal and to get normalcy back at Apple.

This comeback for employees is set to be gradual and occur over the next few weeks, according to Bloomberg.

Bloomberg’s report says that managers at Apple are letting a select number of individuals come back and that those managers are communicating with employees to let them know where they stand and when they will be returning.

Some employees will be expected to work from their office on a normal basis and others will be on a temporary rotation. It all depends on what their position is with the company.

Hardware developers are expected to be the first of employees to return to Apple headquarters.

Apple CEO Tim Cook said to employees in April that their return to work at Apple Park would be restrained.

Cook also mentioned to Bloomberg that employees would have their temperature monitored and would be required to social distance and wear masks.

Apple is one of the first tech companies to start bringing back employees to its headquarters during the coronavirus pandemic. They also have a tight schedule to meet over the next couple of months with its World Wide Developers Conference being held virtually this year on June 22.

On top of that, the company is set to still be releasing new iPhones, iPads and Apple Watches this fall. 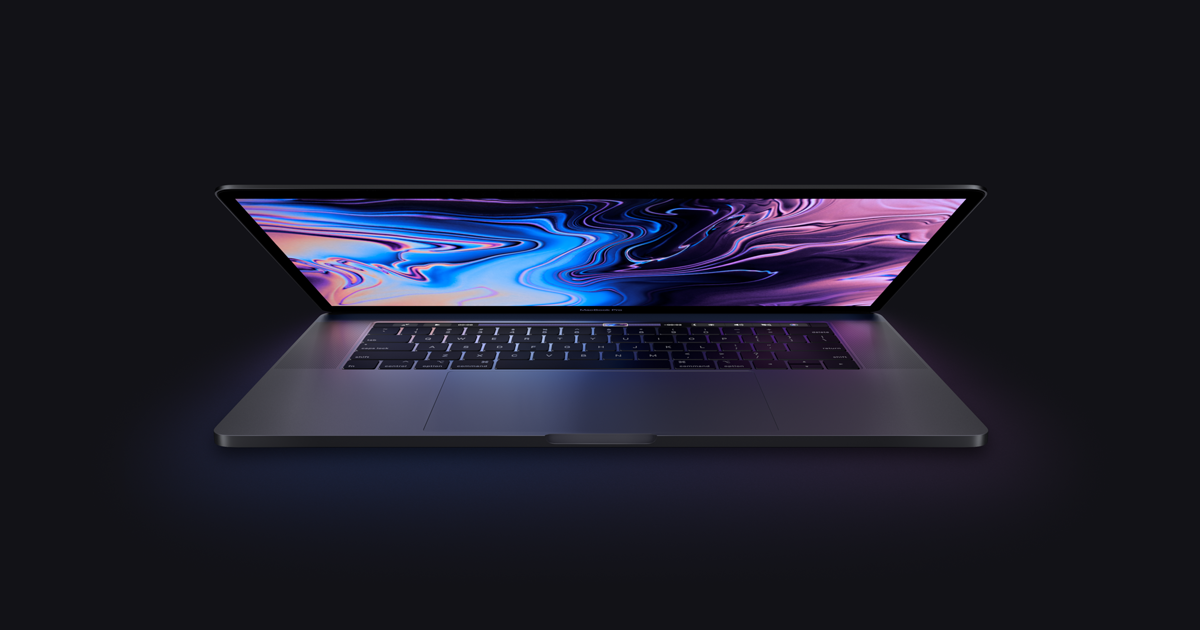 Apple analyst Ming-Chi Kuo has evidence that the new MacBook Pro 13″, will have up to 32 GB… 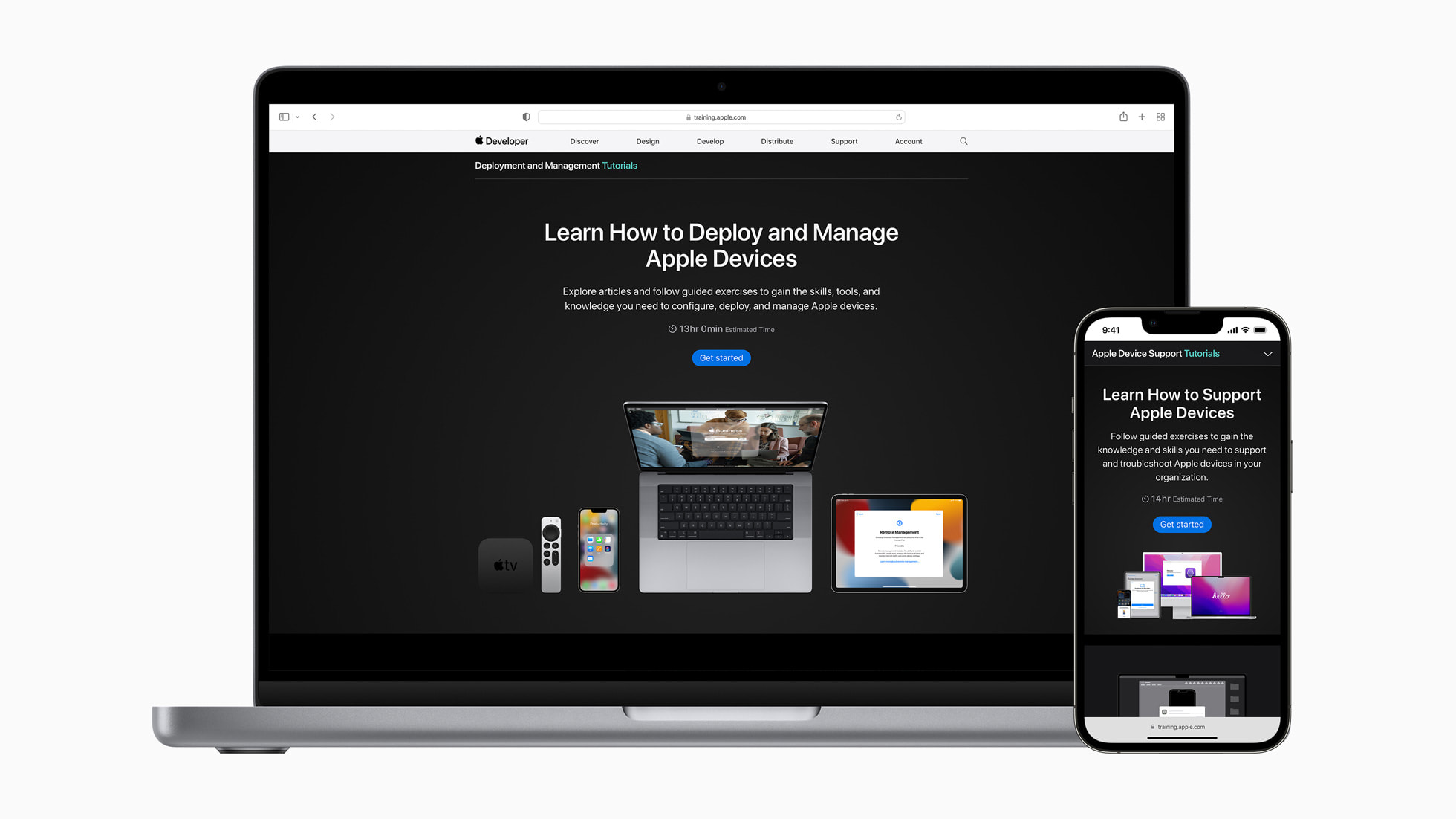 Apple launches new training and support program for IT industry

Today, Apple launched a new professional training program to help fill the need for the incoming IT workforce.… 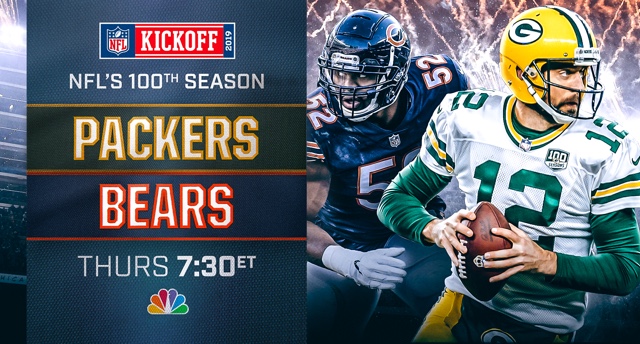 Tomorrow night, the NFL kicks off its regular season with a classic matchup between the Green Bay Packers…