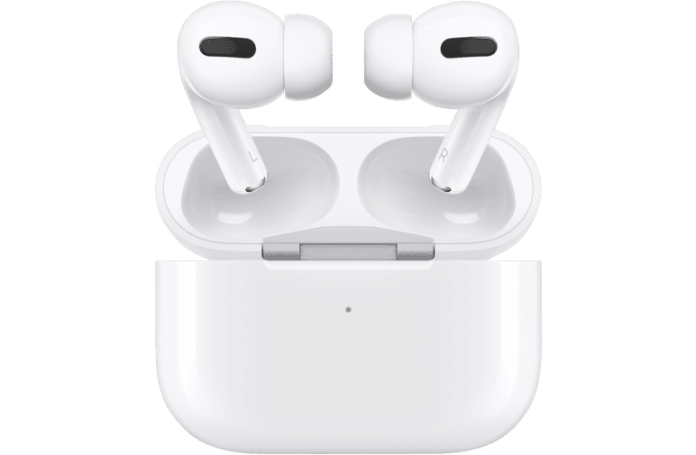 Apple has now begun mass production of AirPods Pro in Vietnam. Mass production began back in March, with special permission from Vietnamese officials to begin assembly during the lockdown.

Users who recently purchased AirPods Pro have noticed Assembled in Vietnam on the back of their devices with a handful of images and posts surfacing on the internet.

Vietnam has always been a prominent audio accessory production hotspot for Apple. Apple’s EarPods and other wired audio accessories were assembled in Vietnam, with a source claiming the AirPods Studio will be partially produced in Vietnam at launch.

DigiTimes reported that Apple has asked its iPhone manufacturing partners to expand production in India and Vietnam, with key partner Foxconn, already having assembly facilities in Vietnam.

The AirPods Pro was announced to the public last year in October and has become a popular choice for wireless earbuds. Apple’s AirPods Pro features a new smaller design and noise cancellation as well as transparency mode, allowing you to hear your surroundings.