Apple had announced a handy feature called “Sidecar” with macOS 10.15 Catalina and iPadOS 13 in WWDC 2019. This feature allowed users to use their iPad as a secondary display for the Mac. To use Sidecar, both the Mac and iPad have to be signed in to the same Apple ID with Two Factor Authentication turned on. Sidecar can be activated wirelessly or through a cable connecting the Mac and the iPad. This feature allowed users to use their Apple Pencil while Sidecar was enabled for better pointing or clicking. To enable Sidecar, one has to tap on the AirPlay icon in the menu bar of the Mac, and select their supported iPad.

What a Handy feature! If you have a Supported Mac and iPad, and the iPad can become a secondary display for the Mac.

Apple may extend this amazing capability to the iPhone as well. Yes, on an iPhone. Sidecar and Xcode Previews have been listed under System Applications as we found on the App’s listing of a Jailbreak Tweak on iOS 13.5. The tweak shows all the system listed applications built into iOS.

Apple may have been working on and developing Sidecar for the iPhone under-the-hood, throughout these updates and these updates may finally be released on iOS 14. 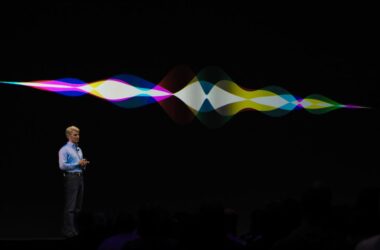 Today, Apple released the sixth beta for the upcoming build of iOS 14.5. One notable change from this…

Apple’s Over-The-ear headphones are expected to be announced in WWDC’20 according to Jon Prosser, Founder of Front Page… 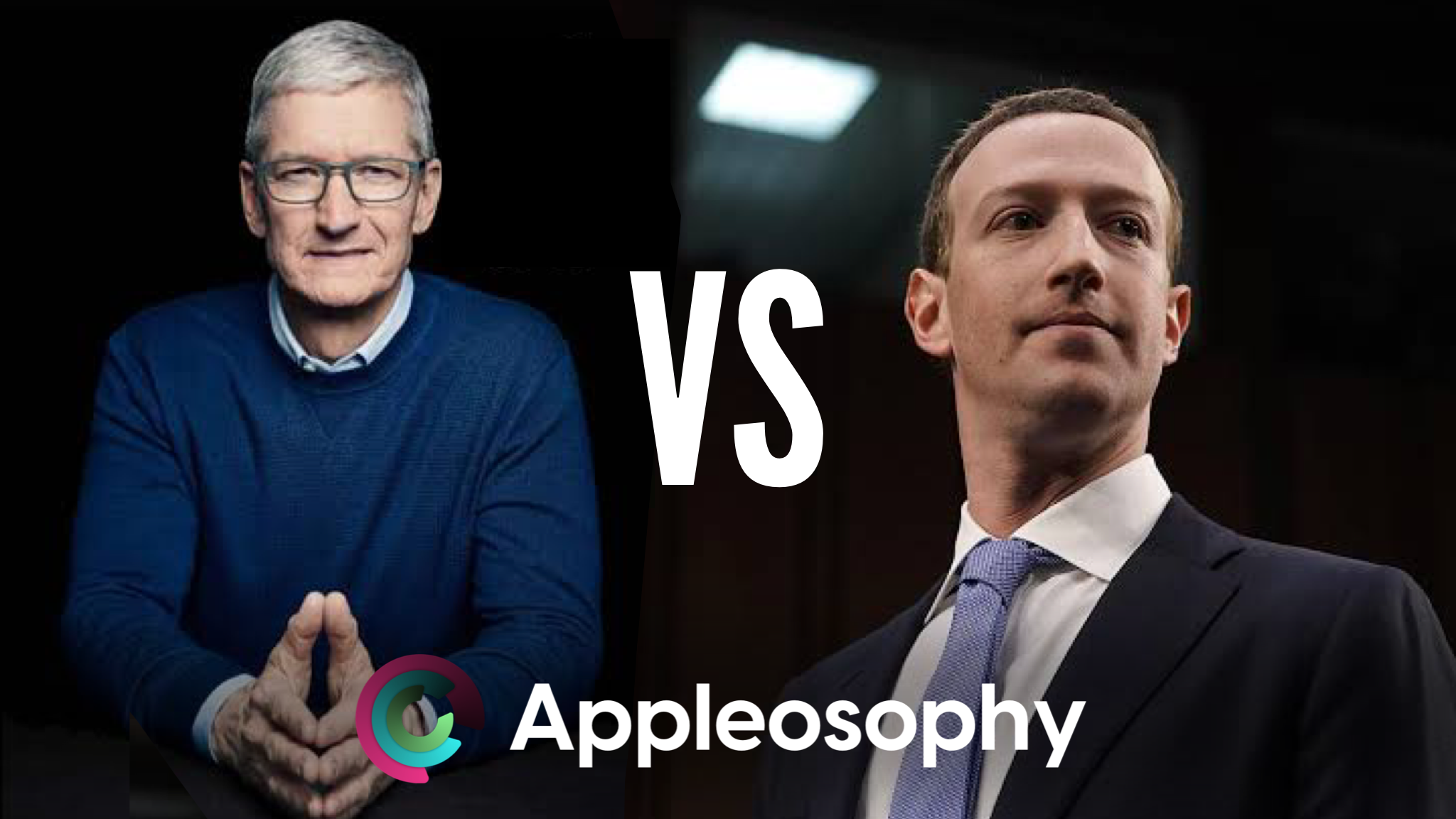 Apple and Facebook’s rivalry is universally known. Both the companies have very conflicting ideologies, with Facebook’s entire business…