We are just a couple of hours away from Apple’s 31st World Wide Developers Conference scheduled for today at 10 a.m. PDT where Apple is all set to announce a bunch of new versions of softwares including iOS, iPadOS, macOS, watchOS and tvOS and tools for developers. What name will Apple give to macOS for this new release? A Weibo user suggests that it will be called “Big Sur”. What are your thoughts? Tell us on @appleosophy on Twitter.

Let’s sum up all the leaks and rumors of iOS & iPadOS 14 we have seen in the recent times.

5.Wallpaper & Home Screen:  According to the codes obtained by 9To5Mac, Apple will add new Dynamic Wallpapers in iOS 14 such as “Flowers” and “Earth and Moon”. This means that Dynamic Wallpapers will adjust according to your time zone, like the sun will rise, and set gradually, and then the moon will rise and set gradually according to the time in your region. This is similar to what we have on macOS. Apple may also add third-party app support for Wallpapers which will be integrated into the Settings App itself. Apple is also working on a new springboard feature called “Avocado”, according to the codes obtained by 9To5Mac and they may also introduce Widgets to the Home screen of iOS. A new leak by a Twitter user suggests Apple will be updating the Wallpaper Settings page with a brand-new format. Have a look:

6. Find My: Apple will be adding support for Augmented Reality on the Find My App on iOS 14 to track upcoming devices like AirTags, which was recently leaked in an official Apple support video, as we reported earlier this year.

7. List View: iOS 14 may introduce “List View” which will list all the apps on your home screen, just like we have on the Apple Watch. As of now, in iOS 13, there are only a few ways to search for your apps which are- looking through your Home Screen, Spotlight Search and App Store. List View will help users to find the app they need, without any hassles. Siri will be integrated with List View in order for easy access to apps. List View might get integrated into Spotlight Search and may be arranged in accordance with notifications.

8. Shot on iPhone: Apple will implement the #ShotoniPhone contest right into its Photos App and users can submit their best shots directly in the Photos app itself.

9. Accessibility: There will be more accessibility features in iOS 14 according to the codes obtained by 9To5Mac. Your iOS device will be able to detect sounds like knocks, doorbells, fire alarms, sirens and crying babies too. These are great options for people with hearing problems and disabilities.

11. Messages: Apple has been testing new iMessage featured, set to be launched with iOS 14 this fall. These New features include Mentions in Group Chats, which will notify the user even if the Group Chat is muted, and the ability to retract messages after sending them similar to Telegram. According to MacRumors, both the sender and the recipents will be able to see that a message has been retracted/deleted.

12. Fitness: Apple may release a new app codenamed “Seymour” with iOS 14, tvOS 14 and ofcourse, watchOS 7. According to MacRumors, this app will allow users to watch fitness content and exercises and track their exercises seamlessly throughout all their supported devices. Apple may also be working on implementing new activity types such as rowing, cycling, core training, indoor-running, outdoor-walking, stretching, strength training, yoga and dance, according to MacRumors.

iOS 14 will support all iPhones running iOS 13 which means that the oldest iPhones supporting iOS 13, which are the iPhone 6s, iPhone 6s Plus and the iPhone SE will also support iOS 14, according to The Verifier who says that this has beenn confirmed by a “trusted source from the system development process.” Apple provides a minimum of 5 years of Software updates to iPhones. The iPhone 5s released in 2013, and iPhone 6 and the iPhone 6 Plus from 2014 are still receiving Security updates. Apple is a clear winner in terms of pushing updates to older iPhones. Read more about iOS 14 support here. 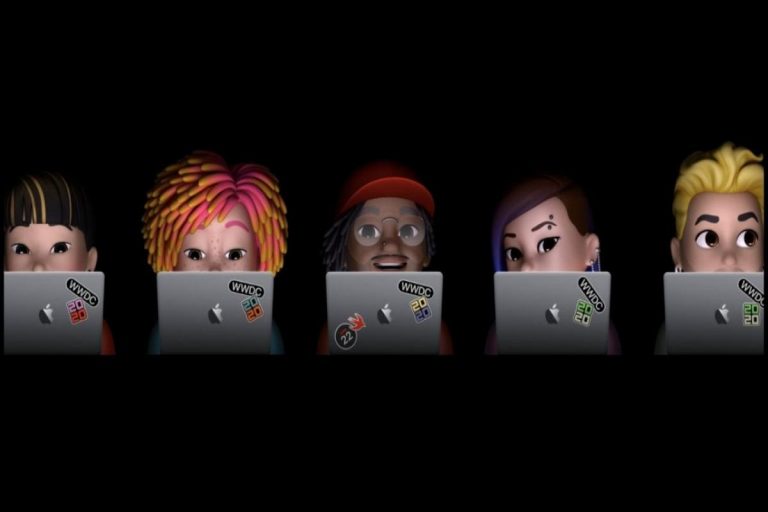 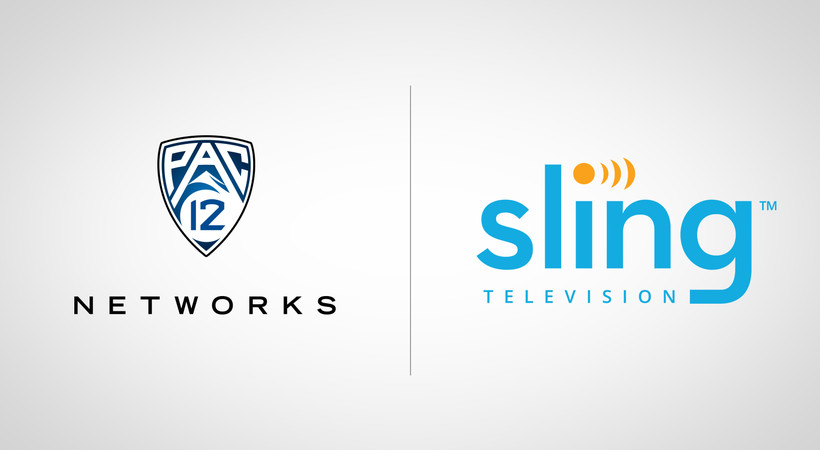 While the kickoff of the 2020 PAC 12 college football season started last weekend, Sling TV is giving…