The build number for the second Developer Beta of macOS Big Sur is 20A4300b. According to Apple, this beta update has bug fixes and improvements to macOS Big Sur. There are no new changes in this update which have been discovered yet but there are a ton of bug fixes mentioned in the release notes of macOS Big Sur Beta 2. If we discover any new changes on this beta, we will keep you updated with all the macOS Big Sur news on www.appleosophy.com. 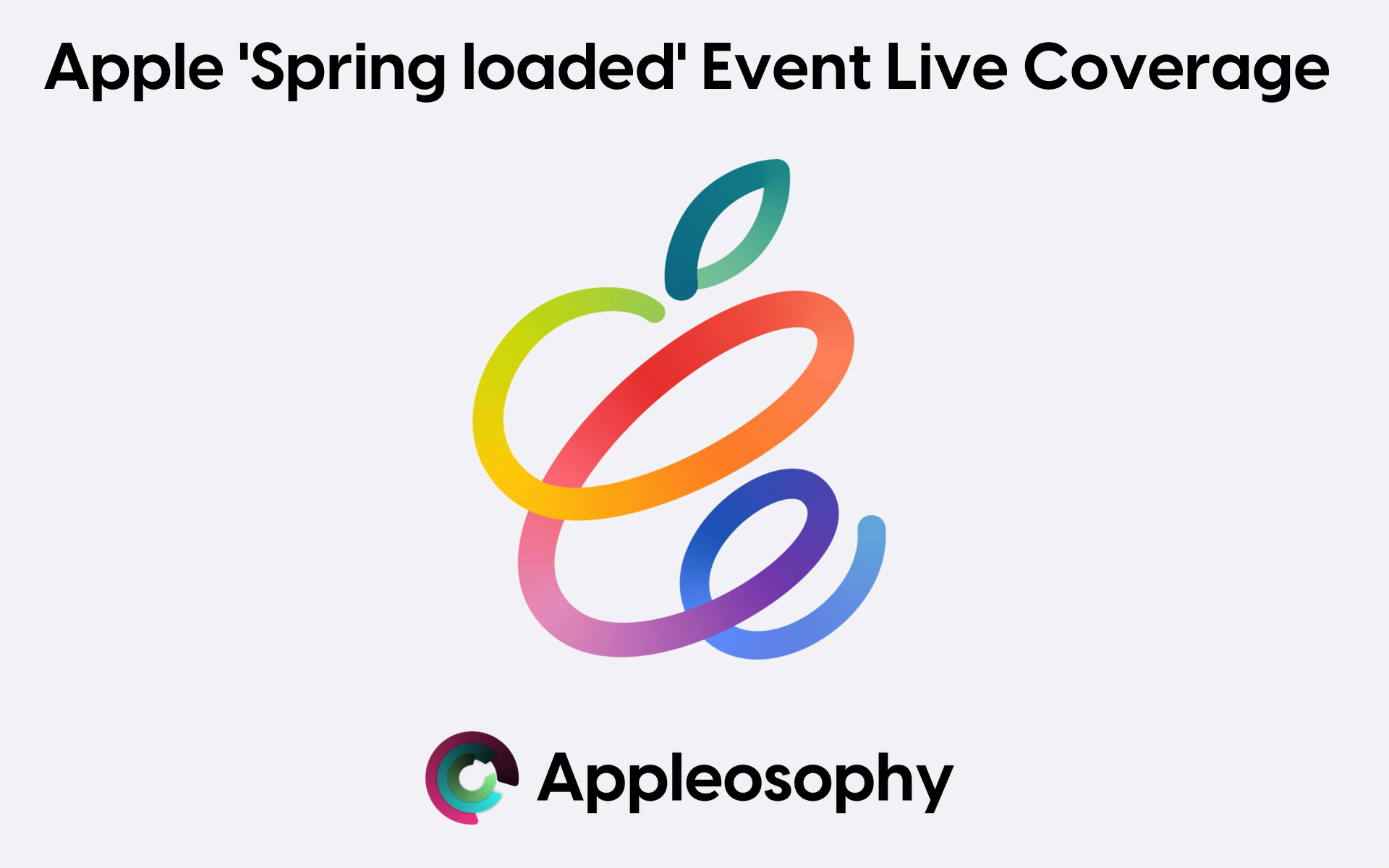 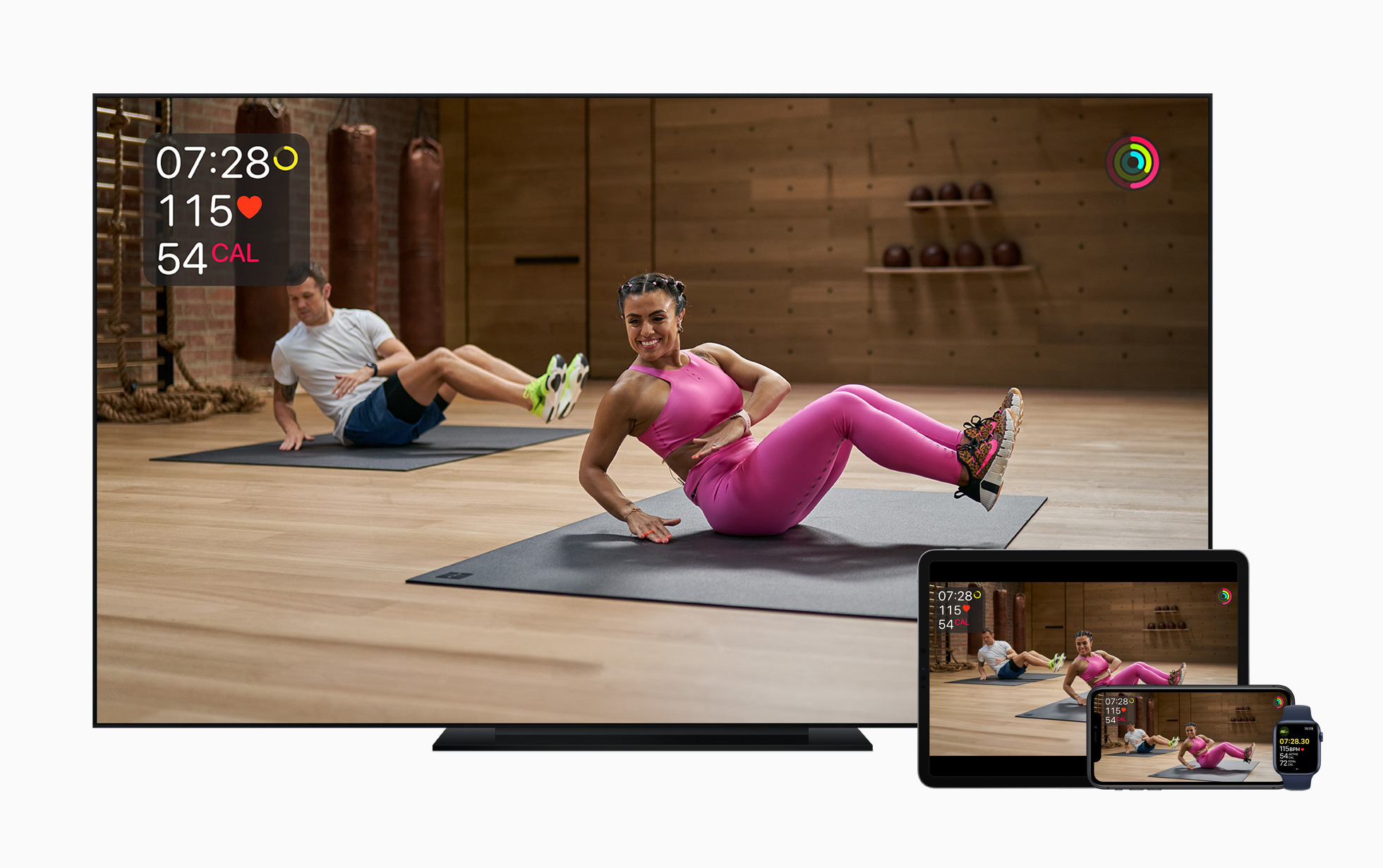 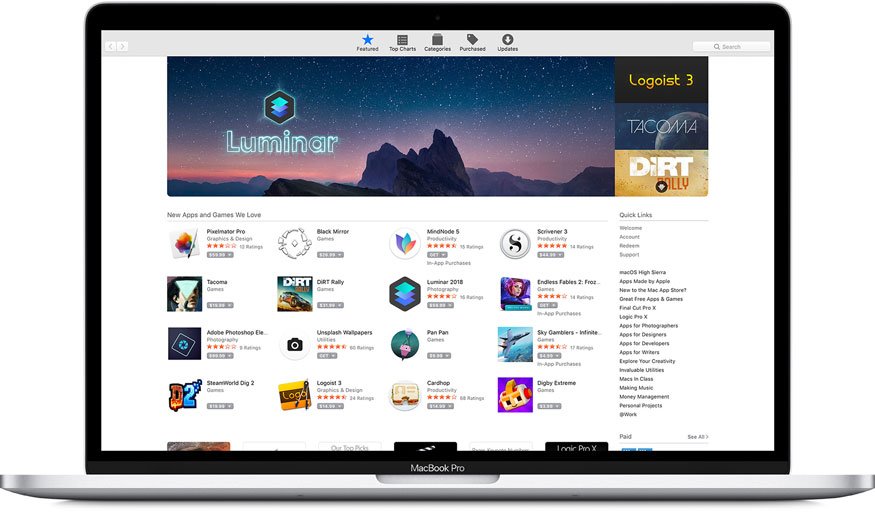