It has been mentioned in the press as of late that U.S. President Donald Trump is looking to ban the app TikTok due to its ties to China.

There were rumors that Microsoft was looking into purchasing TikTok and there has been no official word where the companies are in those negotiations at this time.

TikTok U.S. general manager Vanessa Pappas did make a statement on the matter, saying “We’re not planning on going anywhere.”

A message to the TikTok community. pic.twitter.com/UD3TR2HfEf

In the meantime, if you are concerned about the app getting banned in the U.S. and have already begun looking for a substitute, here are some options we have found:

All of the apps mentioned here are free apps that are available in the App Store.

Are you going to be switching to any of these like-Tik-Tok apps in the near future? Let us know on Twitter at @appleosophy.

How to enable Dark Mode on your iPhone 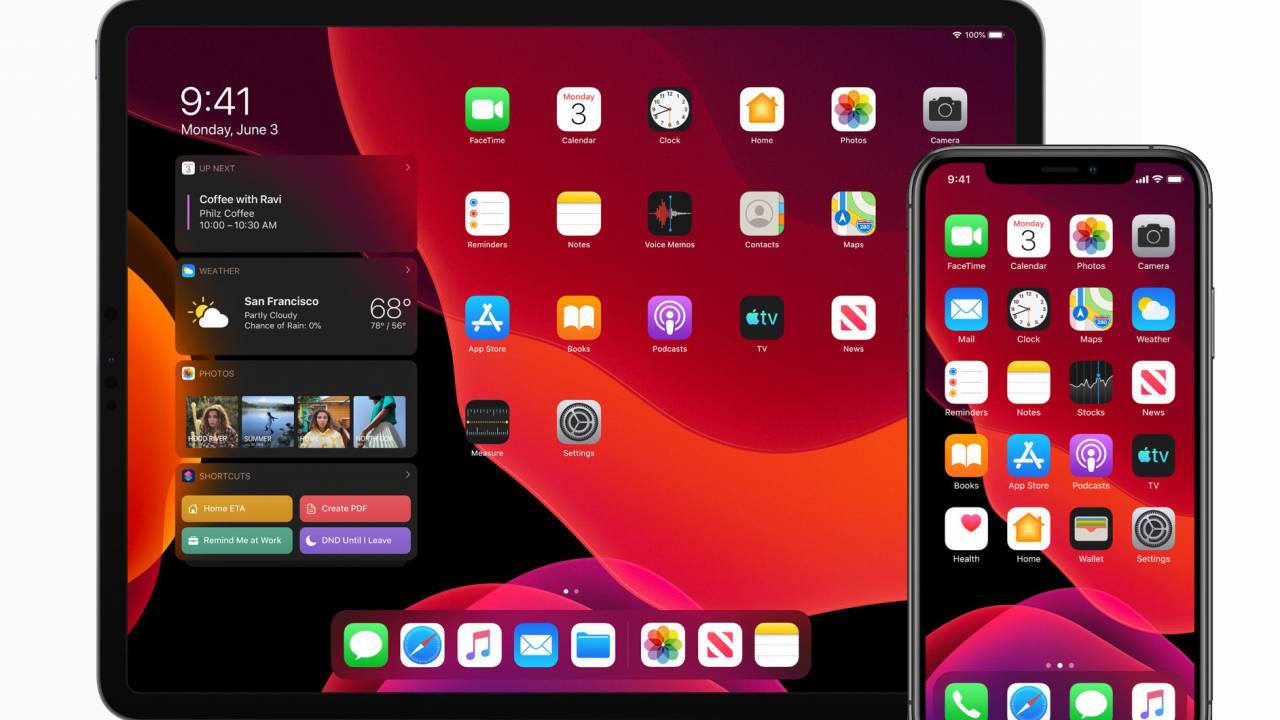 Apple has released the third beta of iOS 13 to Public Beta Program users, one day after the… 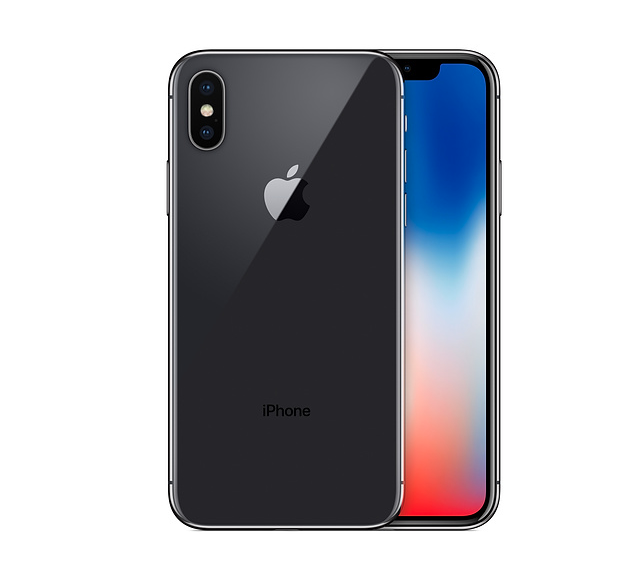