The build numbers for the releases are:

Here is what’s new in the latest beta of macOS Big Sur: 4K HDR playback of YouTube videos is now supported in Safari and the App Store bug preventing users opening their applications has been resolved.

On watchOS 7, VoiceOver is temporarily unavailable, Apple recommends you do not proceed with the update if you rely on VoiceOver. A known issue on the Series 3 is the inability to update to beta 4 due to limited storage, which can be resolved by unpaired and performing the update during setup.

On tvOS 14, a known issue affecting AVKit where a full-screen AirPlay video may unexpectedly dismiss after pausing or finishing a picture in picture session and Face Recognition in HomeKit is now reliable.

Which Mac apps you should have for the upcoming school year 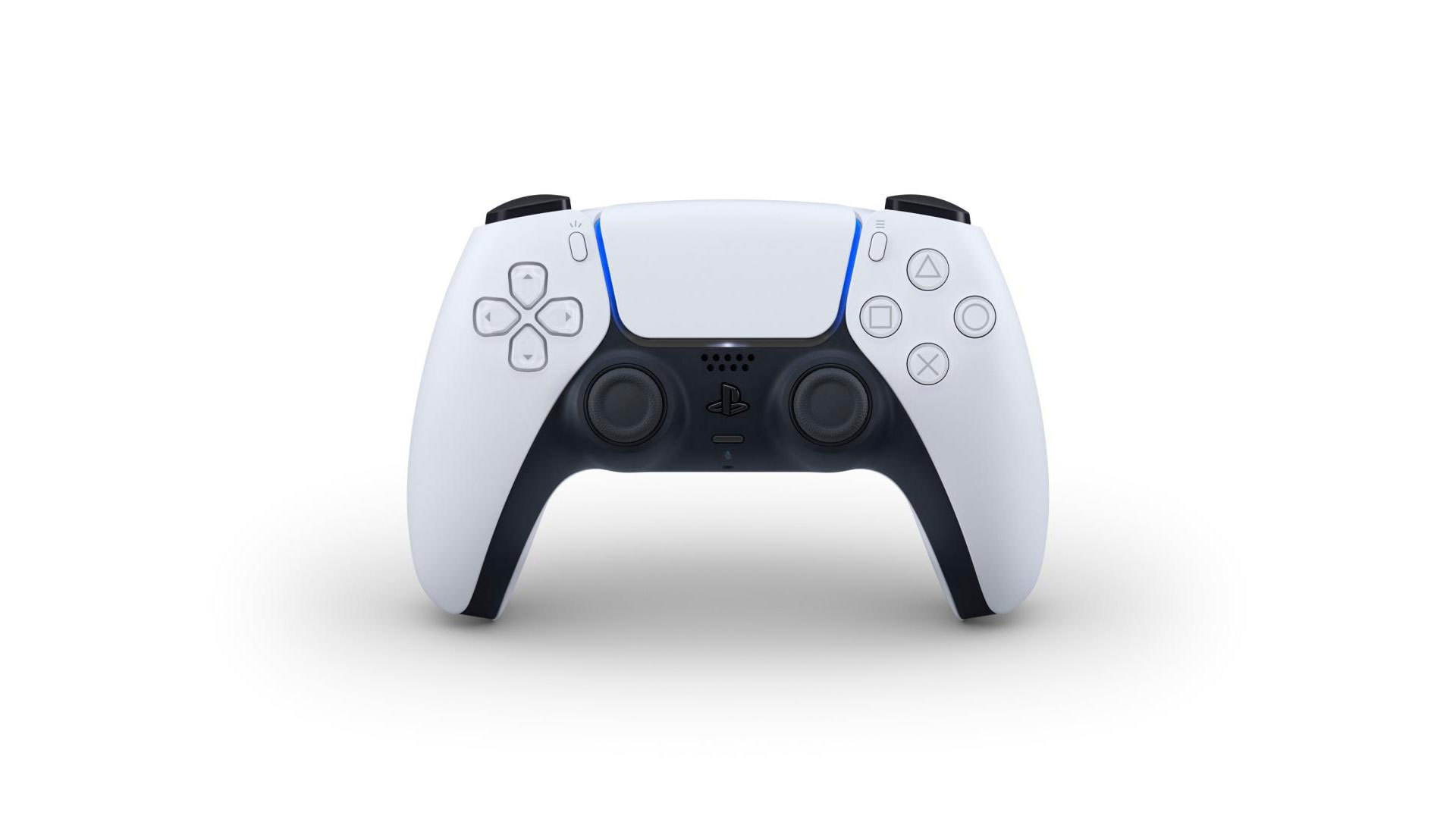 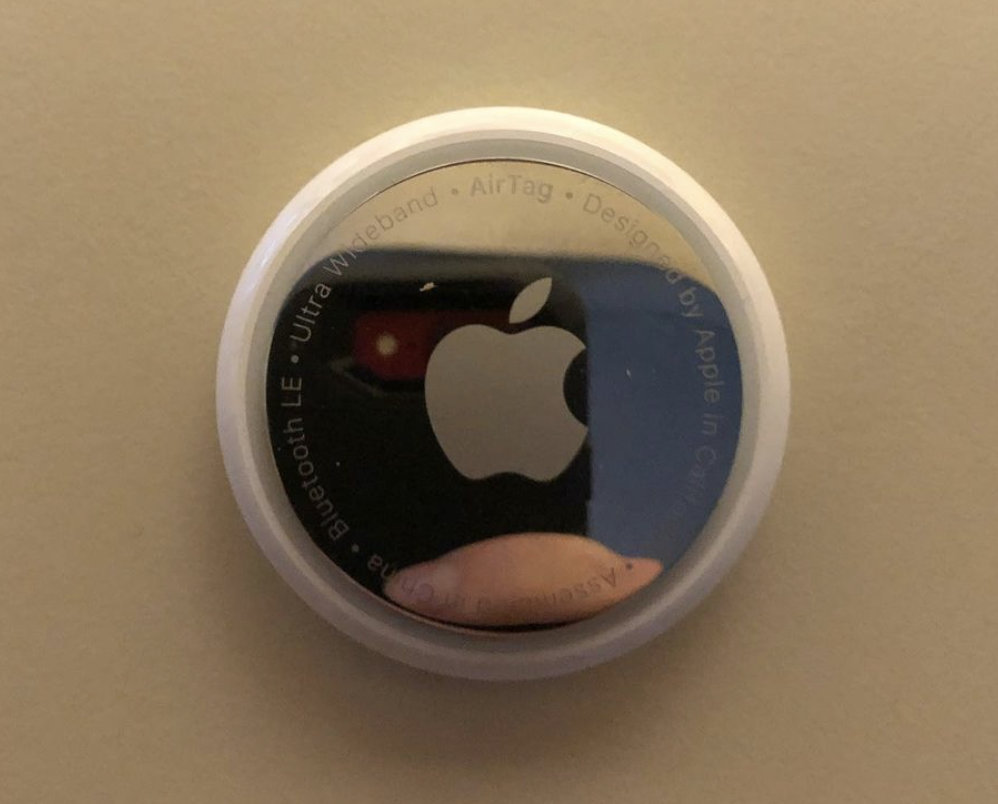 During the past month, I have been fortunate enough to own a single AirTag. When the AirTags were… 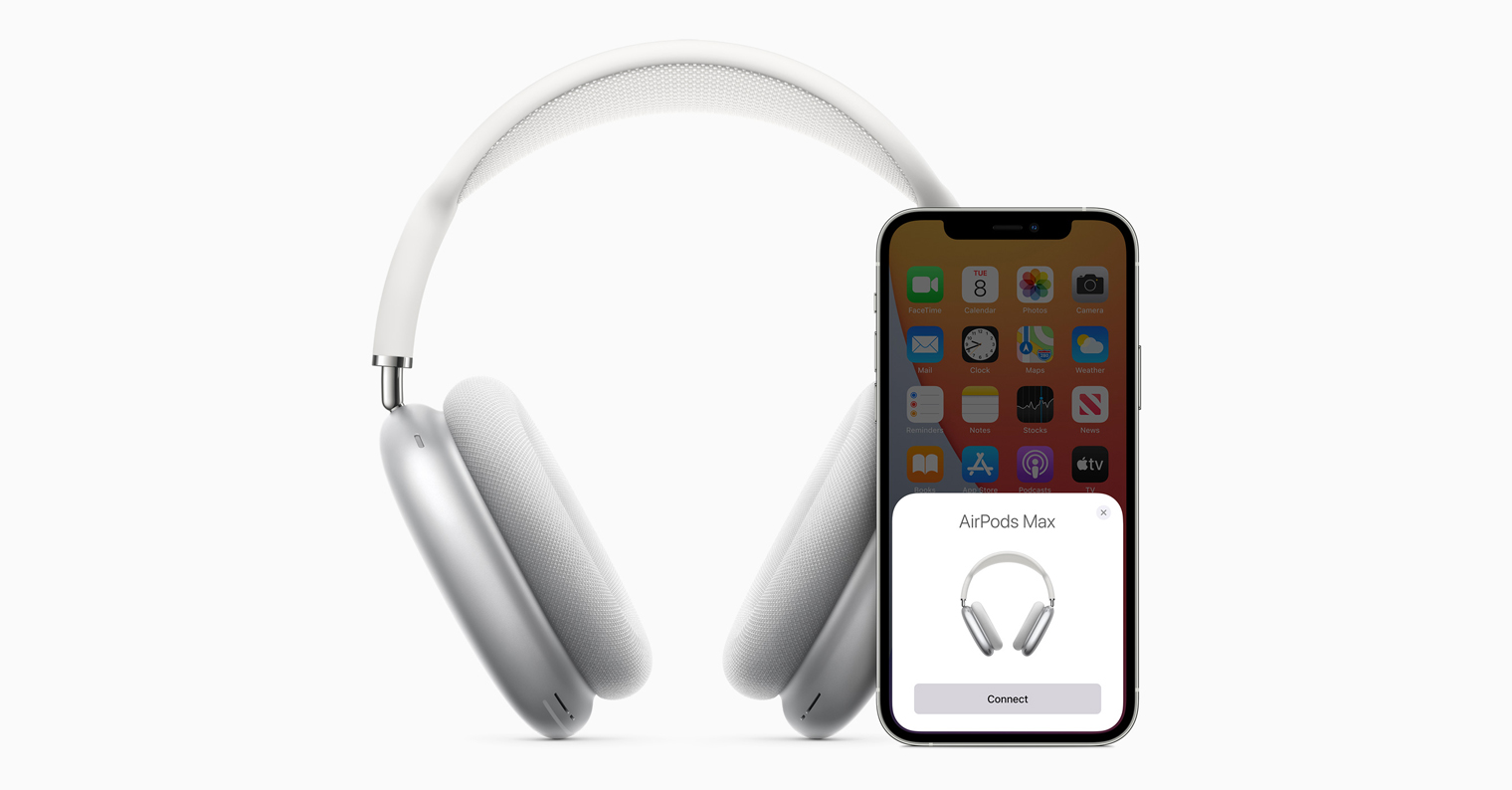 Late last year, I decided that it was time for me to purchase a pair of AirPods Max…