Apple announced a wide range of new softwares in their 31st World Wide Developers Conference held on June 22nd in an all-new online format. Apple announced iOS 14, iPadOS 14, watchOS 7, macOS 11 Big Sur, and tvOS 14 and released the first developer beta after the event and announced that the Public Betas will be available in July. They also announced that there will be a public beta for watchOS for the first time. Apple released Public Betas for iOS 14, iPadOS 14, and tvOS 14 in July.

Apple has finally released the Public Beta version for macOS 11 Big Sur. macOS 11 Big Sur brings redesigned app icons and an all-new Control Center. The Transparent Dock, The Translucent Background, and the square-rounded icons perfectly blend in with the interface and give it a similar look to iOS & iPadOS 14. The Notification Center also has redesigned widgets similar to that of iOS & iPadOS 14. Along with these, the performance and battery life have also been improved.

It is clear that Apple is trying to make the experience while switching between devices as seamless as possible and it has been going great so far!

macOS 11 Big Sur is supported on the following devices:

Check out our review of macOS Big Sur after a month here.

Apple Watch apps every student should have 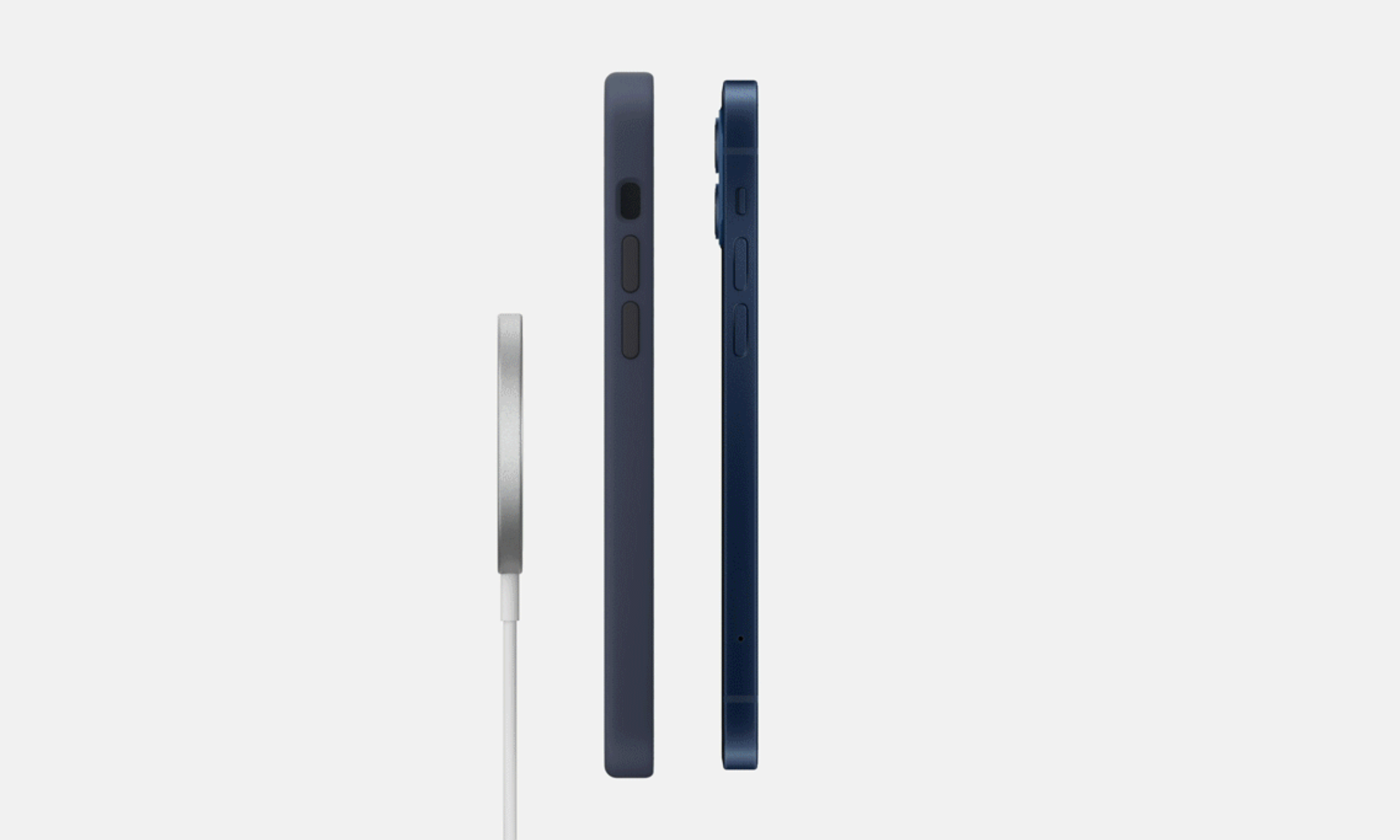 MagSafe Charger is Limited to 12W on the iPhone 12 Mini

On the October 2020 Special Event, Apple announced Magsafe. A new innovation for the wireless charging industry. With…

Even if you can’t sit on the sofa and watch every game, you can still follow your favorite…

What is probably the most popular movie renting service on the market right now, has officially started accepting…