What Apple One means for you

Recently, Apple came out with a new giftcard that encompasses all aspects of their current services. Services such as the App Store, Apple Music and Apple TV+ are all able to be purchased from this one new giftcard.

To accompany this, Apple is also developing a new streaming service called Apple One with the hope of making Apple News+, TV+ and Apple Music all into one subscription with the aim of introducing users into the tech giant’s other apps and range of services. This allows Apple to have a shared network of users that can pay just one price to have multiple services on devices that people already use on a daily basis.

According to Bloomberg, Apple is planning on bundling Apple services into a single subscription plan offering a lower overall cost than subscribing to each service separately.

This conversely means that Apple is single-handedly attempting to take on the music, video and news industries too get their services under the Apple umbrella, similar to a recent streaming partnership that CBS All Access has done with the California-based company.

What that means for you as a user is that later this year, around October, you can potentially say goodbye to other streaming subscriptions such as Amazon Prime Music or HBO GO and just subscribe to Apple One (potentially for less).

In the past, Apple has pulled interesting bundles like this before, making way for a new era of services in the Apple pipeline. The bundles serve as a new way to get people to use lesser-known services, however it allows Apple to also claim marketshare in new markets such as TV production, of which they haven’t had a steak in before.

Will you be getting Apple One in September? Let us know on our Twitter @appleosophy! 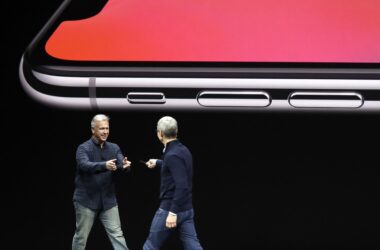 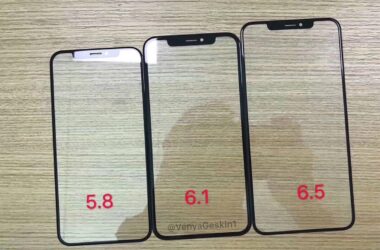 Image Of 2018 iPhones Front Screen Panel Leaked On The Web

Twitter leaker Benjamin Geskin has leaked the image of 2018 iPhones front screen panel, give us a peak… 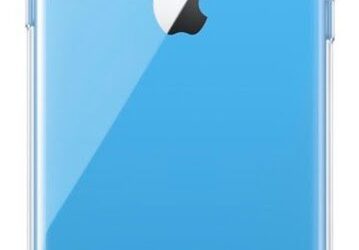