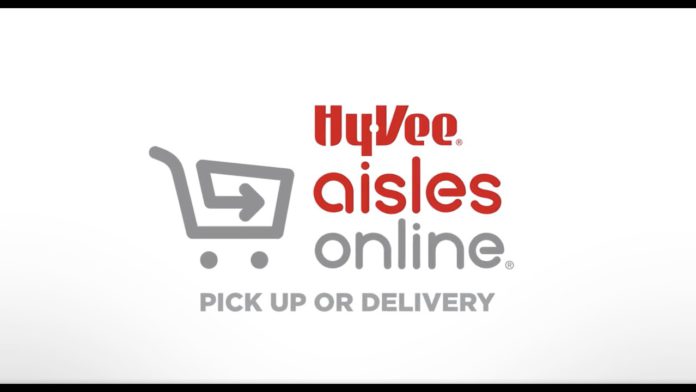 I have tried the service which has come with some experiences both good and bad.

I made both of my orders through the Aisles Online app and that in itself has had its ups and downs.

The pickup times for the service are pretty reasonable. In fact, for an additional $9.95, you can have your order ready even quicker.

While I do like being able to shop for my groceries on my iPhone since it is pretty simple and I can do it while I’m laying on my couch or bed, there is an issue when it comes to inventory.

My example of this is I ordered eggnog yogurt from the app because it said that my store had it available in its inventory. I placed my order and I was really excited about getting the eggnog yogurt since it is one of my favorite seasonal items.

When it was time to get my order, there were no cups of eggnog yogurt.

This would not be an issue, but the store that I ordered from has my phone number and could have easily called or texted me to tell me that they did not have it in stock.

Granted, they did not know how much I wanted the eggnog yogurt, but at the same time, they should notify you when they don’t have an item you ordered so that you know about it before you come to pick up your order.

There are some features of the service that I do like, such as the convenience of being able to order from my iPhone or MacBook Pro when it works for me and that I can just drive there and pick it up when my time comes.

Also, I like that a worker from the store puts the groceries in your car when you come to pick it up at your timeslot.

However, at the end of the day, I’m not crazy about the service. In my area, the store doesn’t even deliver to my apartment which, to me, defeats the purpose of the service entirely.

Overall, I’m giving Hy-Vee Aisles Online 2/4 stars. It’s a good service if I need to use it in a pinch, but until Instacart or DoorDash come to my area, I’ll be going to the grocery store to get my items for the week. At least at the store I’ll be able to use Apple Pay.