The popular Adult Swim TV series “Rick and Morty” will have its fourth season available on HBO Max starting on November 1.

Until now, the only seasons that have been on the streaming service have been the first three, which are also on Hulu.

The only way users have been able to stream season four is through buying episodes of it through iTunes and watching them on the Apple TV app.

Another way has been through the recently released season four DVD and Blu-ray of the series, which is available to buy through retailers like Best Buy and Target with Apple Pay.

HBO Max is available to stream on the iPhone, iPod Touch, iPad, Apple TV and Mac. You can read our review of the streaming service here.

Are you excited for season four of the series to be available on HBO Max soon? Let us know on Twitter at @appleosophy.

(EXPIRED) Deal: Save $48.99 on the AirPods with Wireless Charging Case 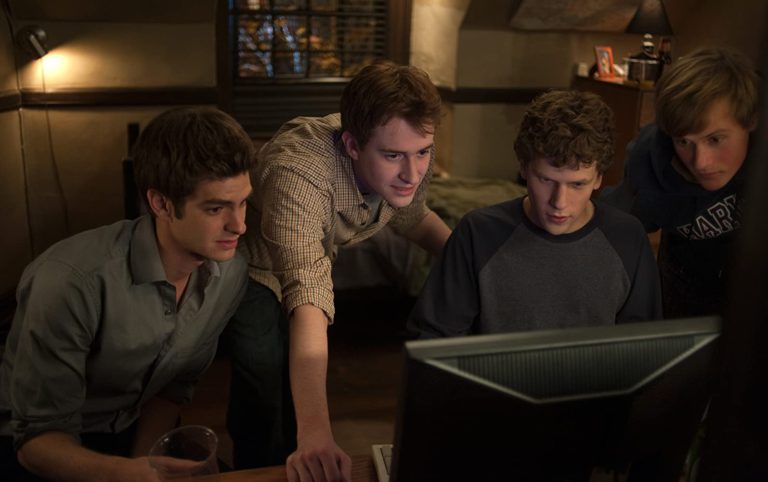 TV shows and movies to stream on National Techies Day

Yes-no, maybe? I don’t know? Should I watch this TV series? Well, now you have no reason no to.…

Opinion: What I am looking forward to with macOS Big Sur 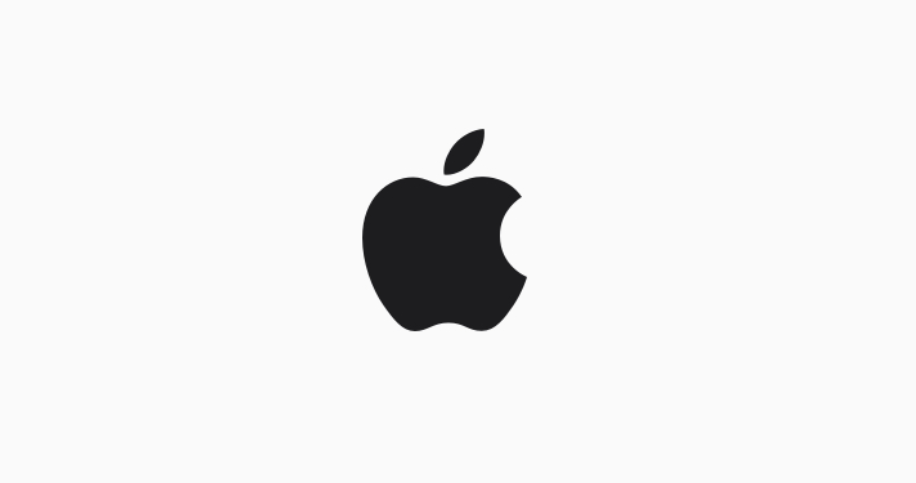 Apple has announced the date for their Annual Shareholders Meeting, which will take place on February 23rd, 2021…