An iPhone without a Display Cutout or a notch may be released soon as Apple works on embedding Sensors under the iPhone Display. This means that users can have a truly bezel-less experience! The truly Bezel-less iPad might also be in the works!

The first iPhone with a Display Cutout was the iPhone X released in 2017, which introduced us to the Gesture-Based Navigation System and a bezel-less experience but it had a small cutout on the top of the display to pack in important sensors like the Infrared Camera, Proximity Sensor, Flood Illuminator, Ambient Light Sensor, Speaker, Microphone, Camera and a Dot Projector, which helps Face ID do its magic! This was followed by the iPhone Xs Series, iPhone XR, iPhone 11 & iPhone 11 Pro Series, and will be followed by the upcoming iPhone 12 Series.

Apple has filed a patent for “Sensing System for Detection of Light Incident to a Light Emitting Layer of an Electronic Device Display”, with 24 claims, 2 of them being canceled. This patent, dated April 5th, 2019, lists claims for sensors like the Ambient Light Sensor and Touch ID on a Micro-LED Display or an OLED Display.

The patent claims that a “Biometric Imaging System” will be configured to obtain the user’s fingerprint while the user is touching the “protective outer cover” of the display. This clearly means that Apple is working on Under-Display Touch ID Technology for future Products including iPhone, iPad, or Apple Watch.

While Apple prepares for Mini-LED for the iPad Pro, Micro-LED might be the future of iPhone and Apple Watch. Apple has been rumored to be working on both Touch ID & Micro-LED for the Apple Watch, and this patent confirms that Apple is working on these amazing technologies which we can be expected to arrive in the coming years. Let’s hope for the best!

To know about What to expect in the upcoming October event, tap or click here. 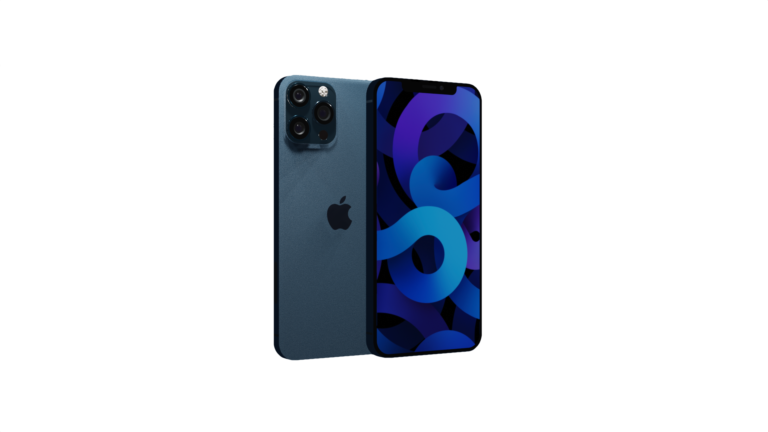 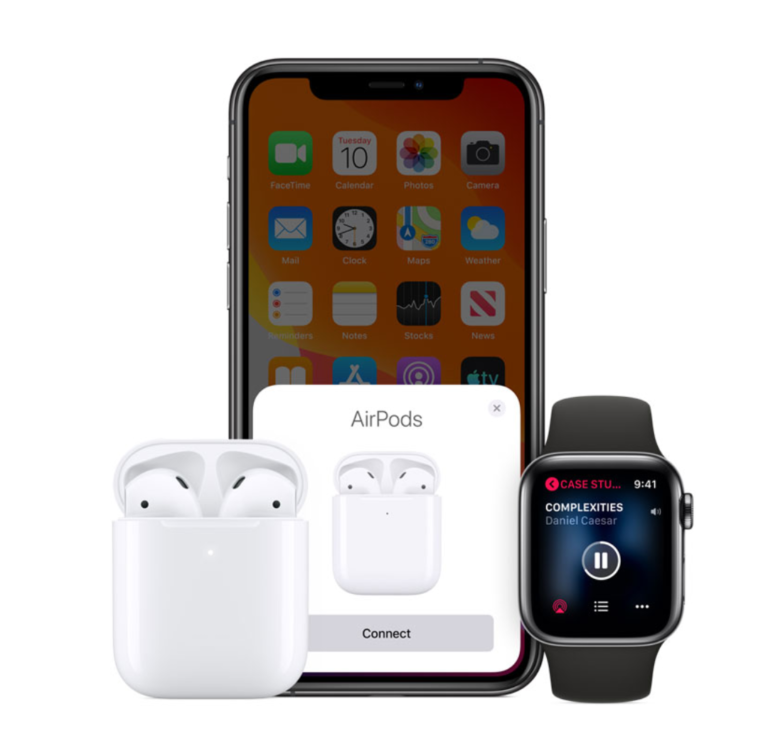 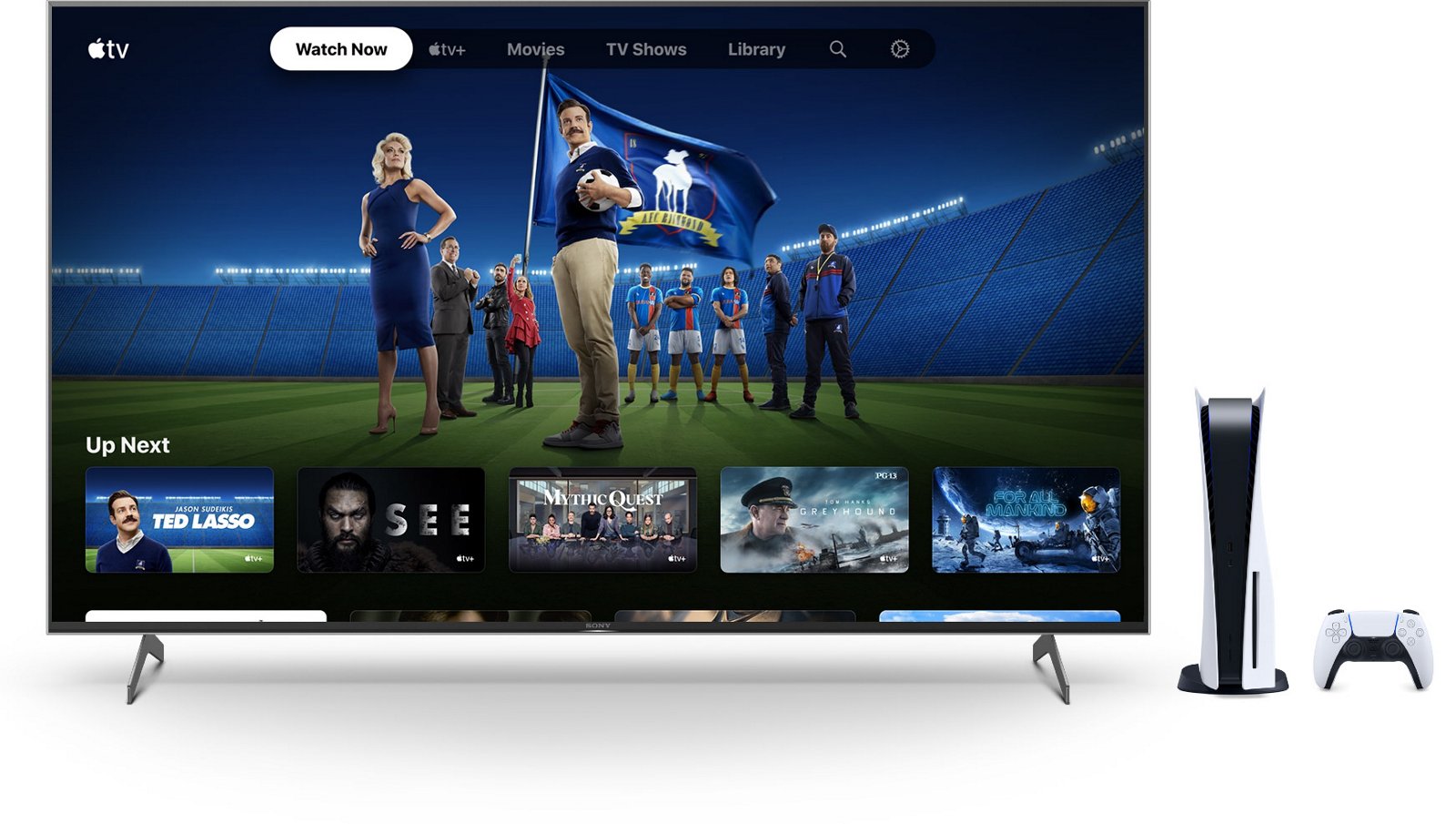 Using a PlayStation not only just became more fun, but also entertaining. Currently, PlayStation 4 users have the… 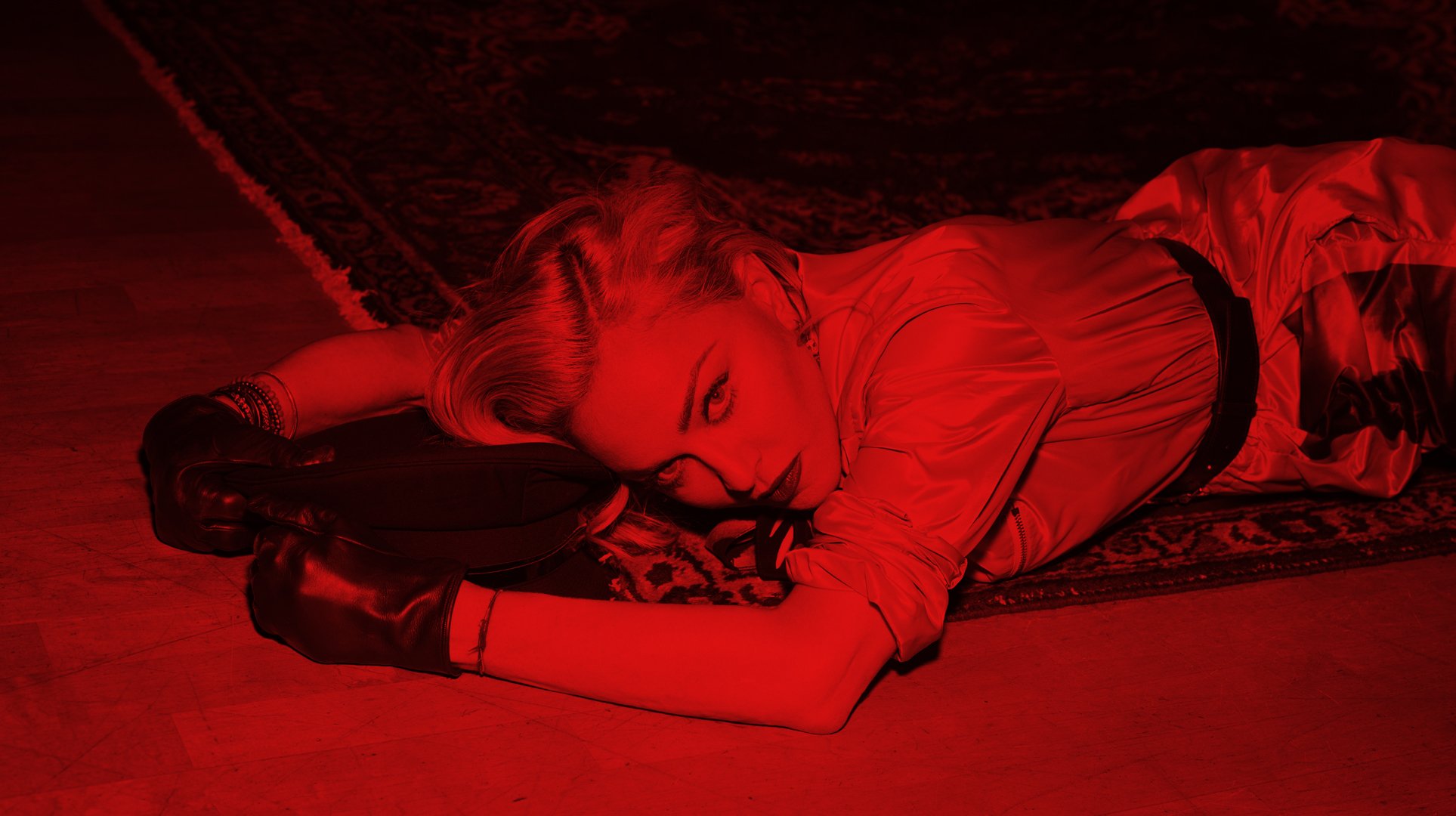 Madonna’s newest album—Madame X—did its debut on June 14. The session walked people through one of the songs…

Apple has released watchOS 6.2.8 beta 2 to developers one week post to the release of the first…