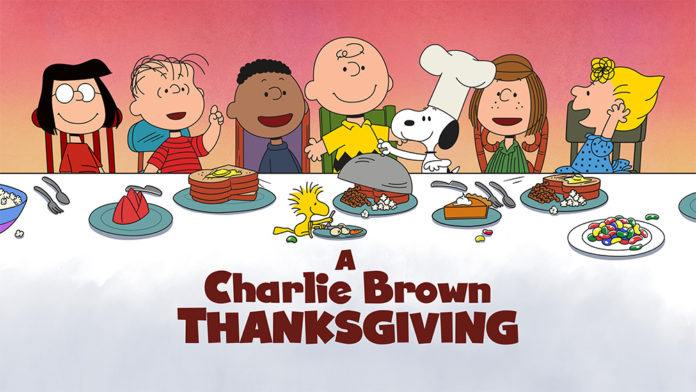 It’s been quite the fall for Charlie Brown, as the Peanuts Thanksgiving special was originally intended to be an Apple TV+ exclusive this year, skipping broadcast TV for the first time ever.

Apple has adjusted its plan for viewers across the country and allowing for the special to air on broadcast TV just once this year.

The special will become available for free through the Apple TV app starting on Wednesday, November 25 through Friday, November 27.

Are you excited for the broadcast TV return (even if it is short) of “A Charlie Brown Thanksgiving” airing tonight on PBS? Let us know on Twitter at @appleosophy.