Apple is known to protect its brand image and has been over the years. In August of this year, a new report came out, Apple was opposing a trademark application. This trademark was filed by the makers of Prepear, a meal-planning & recipe app. Apple objected the logo trademark application due to its ‘similarity’ with Apple’s own logo. Now, an apple is certainly not a pear, & you might be wondering where did Apple find the ‘similarity’.

According to Apple, Prepear’s logo ‘consists of a minimalistic fruit design with a right-angled leaf, which readily calls to mind Apple’s famous Apple Logo and creates a similar commercial impression.” Prepear’s parent company Super Healthy Kids had launched a petition to stop Apple from targeting their small business & drop the claim. The petition has eared over 250,000 signatures on this matter already.

Now, Apple has yet to drop the opposition, but the Cupertino based tech giant appears to be offering a solution to the dispute. Filings with the US Patent and Trademark office’s Trademark Trial and Appeal Board from last week have requested the proceedings to be suspended for thirty days as “parties are actively engaged in negotiations for the settlement of this matter.”

Prepear and Apple are both free to resume hearings during these thirty days & shall resume automatically if there is no further communication from either party. As of writing, will the settlement be made or not is yet to be decided amongst the two companies. Appleosophy aims to keep you updated as and when the news breaks out.

What do you think about the trademark battle over a logo with a bitten apple and a pear? Let us know on our Instagram and Twitter at @appleosophy. Consider checking out our Appleosophy Exclusive merchandise to continue supporting Appleosophy Media.
Read more from us here. 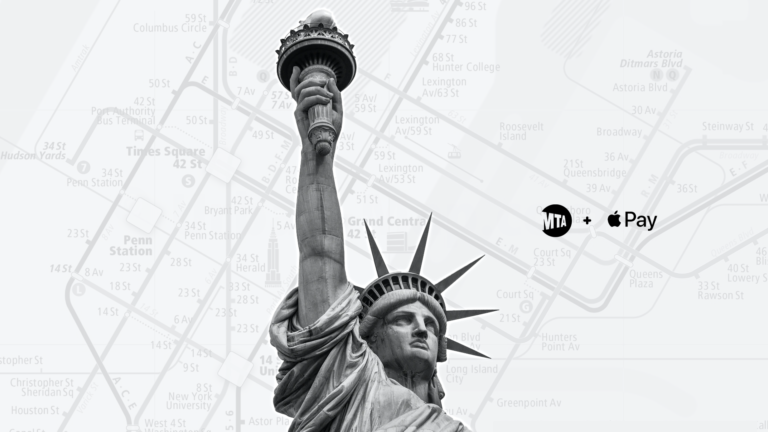 Courtesy of Apple Newsroom: Apple today announced that all users in the United States can now experience a…

Two apps that let you invest in Bitcoin with Apple Pay