An eGPU – short for ”External Graphics Processing Unit” is an external graphics card that can be hooked up to a computer. Sonnet’s new eGPU are the latest in their Thunderbolt 3 external graphics processing systems; some of Sonnet’s products were sold at Apple’s stores. 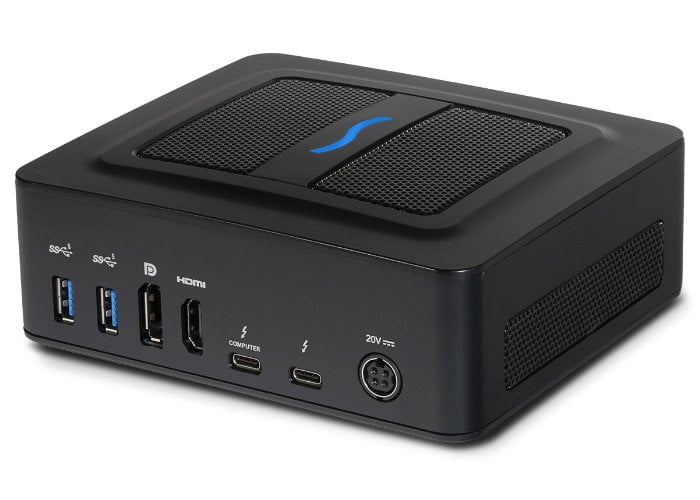 Both models release will replace the eGFX Radeon RX 570, and eGFX Breakaway Puck Radeon RX 560 eGPU’s, while they will have the same design and build, but with much better performance.