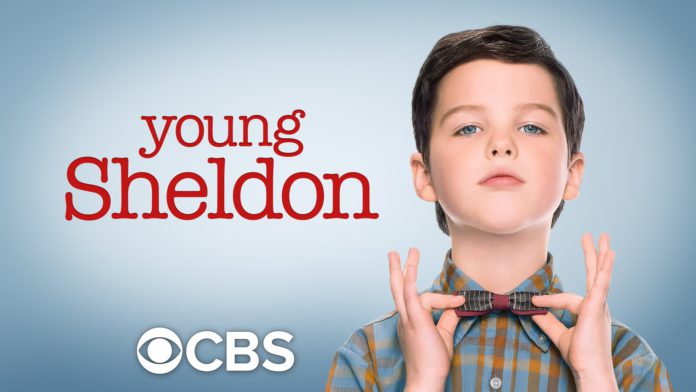 This week, CBS was supposed to air a new episode of “Young Sheldon,” which is currently in its fourth season.

So far, the show is five episodes into its fourth season too.

The Apple TV app sent out notifications to its users that the new episode had been added to stream on CBS All Access despite it not airing on its network the previous night.

At this time, the new episode is only available to stream through CBS All Access on the Apple TV app through Apple TV Channels, and not through CBS’s website.

The episode is called “Freshman Orientation and the Inventor of the Zipper,” which has been set to air on CBS on Thursday, January 21.

It is currently unknown if CBS will take down the episode from CBS All Access on the Apple TV app or if it will stay, regardless of it not airing initially on the network.

We will update this article if anything changes.

What do you think of this recent happening? Let us know on Twitter at @appleosophy.

UPDATE (01/09/2021): The sixth episode of the fourth season has been removed from CBS All Access on Apple TV Channels.