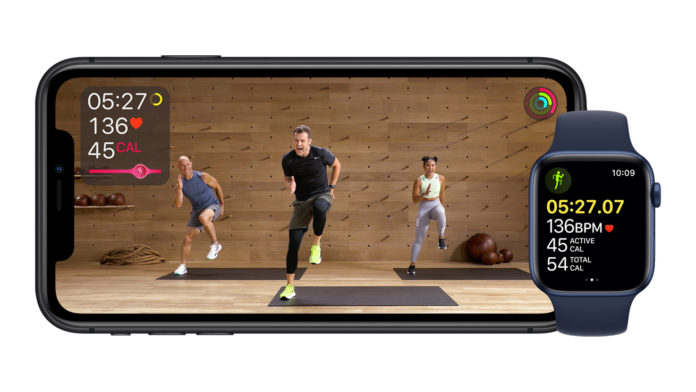 With the release of watchOS 7.3 RC (Release candidate), Apple has listed a new “Time to Walk” feature included with an Apple Fitness+ subscription.

Soon, subscribers will be able to enjoy guided outside walks, alongside audio stories from special guests each week. This feature is supposed to be “an audio experience in the Workout app where guests share inspiring stories as you walk”, as Apple states. From what we have learned from Apple in the past, it is most likely “Time to Walk” will be expanded and more focused on wheelchair users.

“Time to Walk” will most likely face its release at the official release of watchOS 7.3, which can be used by going into the Workouts app and selecting “Time to Walk” workout. In case it is not shown on the main page, it might be necessary to scroll all the way down, click “Add Workout” and search for the respective workout.

Also, with the release of an earlier version of watchOS 7.3 beta, some users allegedly found a new toggle in the Settings > Workout app, which stated “Add newest Workouts to watch”, along with a description which said, “Time to Walk Workouts are downloaded when Apple Watch is connected to power and near your iPhone”.

From a now deleted Twitter post by Othmane (originally the only post indicating the existence of this feature), among the first guests to join will be singer Shawn Mendes, with a 30 minute walk. It it also said we will see audio stories from stars such as NBA player Draymond Green, singer Dolly Parton, and actress Uzo Aduba, alongside many others.