CARROT Weather 5.0 to launch on January 28 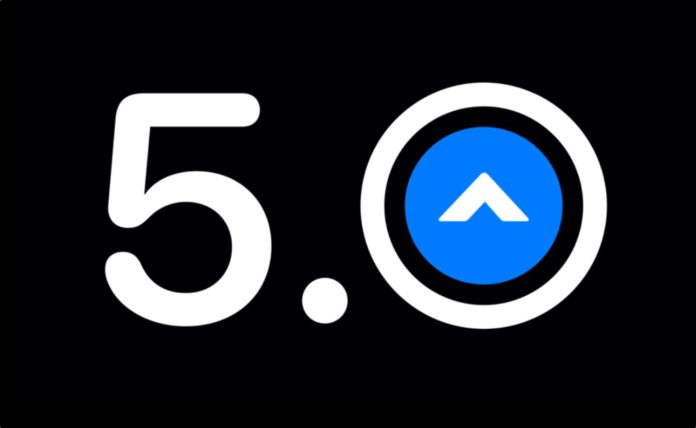 CARROT Weather is one of the most popular premium weather apps in the App Store.

It is an app that gives you the most up-to-date weather forecasts based off select data sources you get to select. Additionally, it is on most Apple devices, such as the iPhone, iPod Touch, iPad, Apple Watch, Apple TV and Mac.

When it comes to said Apple devices, it covers all of the bases, in terms of coverage.

Over the years, there have been updates and modifications to CARROT, but another major one is set to come this week on Thursday, January 28.

Not much is known about the newest version of the app, but according to an image about the update posted on Twitter Sunday night is that it shows an hourly view of the UV index in your location.

One update that has been pushed out for the app is its tiers, which now comes with a fourth tier called “Family Sharing” allows you to share the app and its data with family members, was released within the last few weeks. That tier costs $44.99 a year.

As for the updates that are set to come with Version 5.0 of the app, here is what the developer of the app said about the update in a recent post on Reddit:

The CARROT Weather app costs $4.99 in itself and requires a subscription moving forward that starts at just $6.99 a year.

Are you interested in CARROT Weather 5.0? Do you already have the app? If so, on which device and why? Let us know on Twitter at @appleosophy.