Opinion: Why I subscribed to Tweetbot 6

An app that I have been using for several years to monitor Twitter and tweet from is Tweetbot, which has recently be released in its newest version, Tweetbot 6.

Over the years, while the app has had updates to its interface and API, I have always been sure to stick around because even though it is a premium Twitter app, the experience that I have had with it cannot be beaten.

However, Twitter has modified its API during the last couple of years that took away great features like streaming (making it so you don’t have to refresh your timeline and it always finding the newest tweets on your timeline) and eliminating on-time notifications.

Still, even with those majors features lost, I still use the app every single day because it is truly the best Twitter app for the iPhone, iPad and Mac. After all, it does have your tweets in chronological order, whereas the official Twitter app has some tweets that are new and shows others that are older, but in the same timeline.

The developers of Tweetbot, Tapbots, have changed it up this year and have released the sixth version of Tweetbot that makes it a subscription model, whereas previously, when you purchased the app, you would not have to pay for it any more than that one purchase.

While some may have personal gripes about this because it seems as though everything we own is turning itself into a subscription model. However, I’m glad that Tapbots is going this route with this app.

My reasoning for this is simple; it supports the developers and overall development of the app.

That’s crucial in today’s uncertain financial times because of the coronavirus pandemic.

Another part of my thinking is I only want this app to get better. Well, that’s only going to happen if the developers have the money to make it a better app, so if that means they have to charge me a fee every year for using this app, then so be it. It is well worth it.

I understand that may not be the case for everyone. With developers though, they’re trying to make a living too, so you have to understand where they are coming from too.

In terms of features from the app I am excited about and have seen in it with my brief usage of it, it is the fact that I’ll be able to view polls in the app, as well as seen photos from links news organizations post. Previously, the only way I was able to see them was if the media entity uploaded an image with its article in the tweet.

Although I have not seen it in every article posted in the app, I have seen it for the majority of them, which makes me a happy user.

The updated design of the app is another aspect of it I am looking forward to seeing and using too.

I’d recommend everyone try out Tweetbot 6 and its premium features through the week-long free trial the app is having at this time in celebration of its newest version. In the long run, I don’t think you’ll be disappointed and you might find yourself pleasantly surprised too.

Tweetbot 6 is available on the iPhone, iPod Touch and iPad. It is a free app with its premium features that currently cost $5.99 a year. There is also the Mac version of the app that costs $9.99 as a one-time cost. Here is our review of the Mac app as well.

Do you plan on subscribing to Tweetbot 6 or have been a user of the app before this update? Let us know on Twitter at @appleosophy. 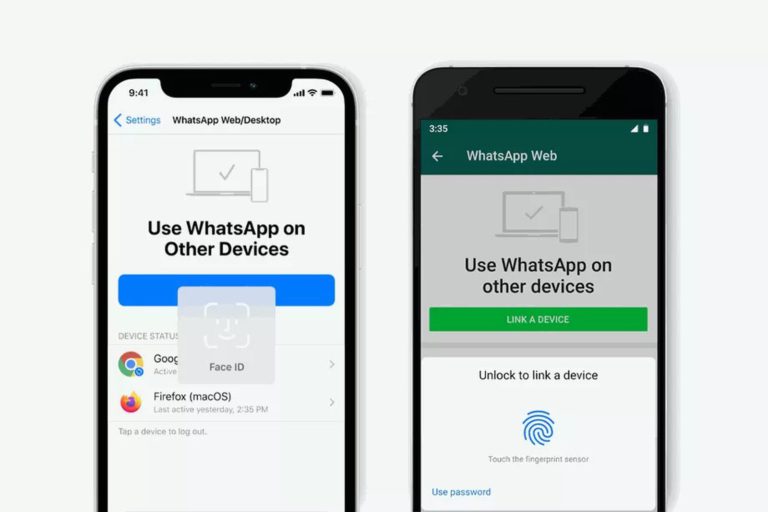 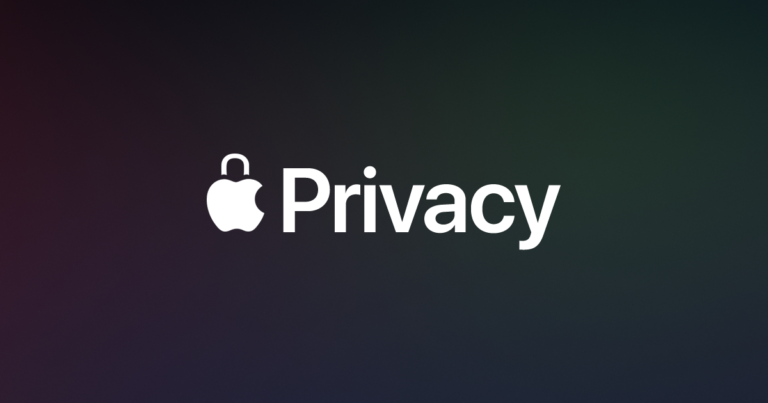 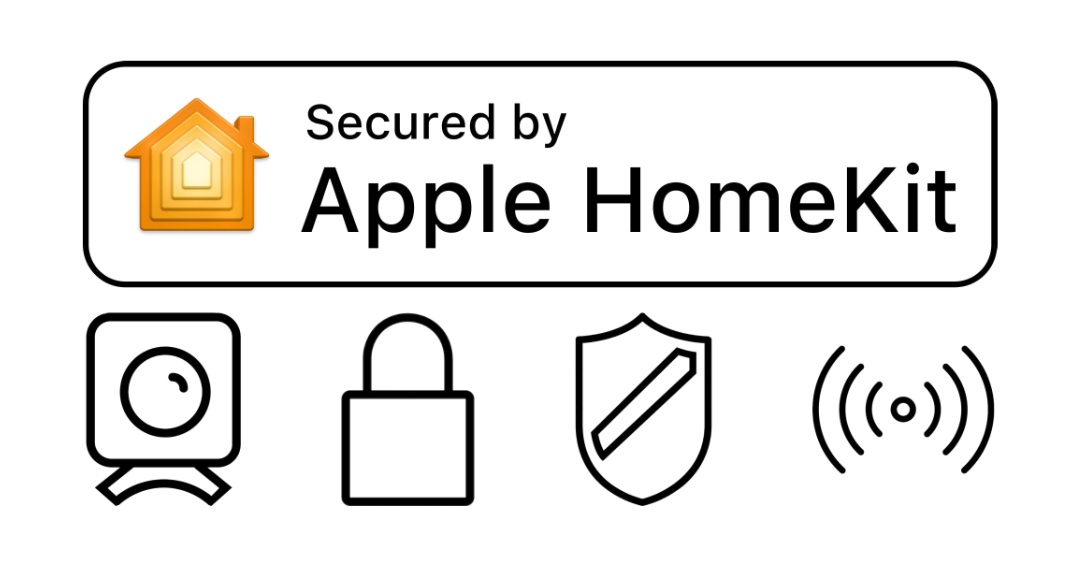 If you grew up in the early 2000s or are an avid TV watcher, you’ve probably seen the… 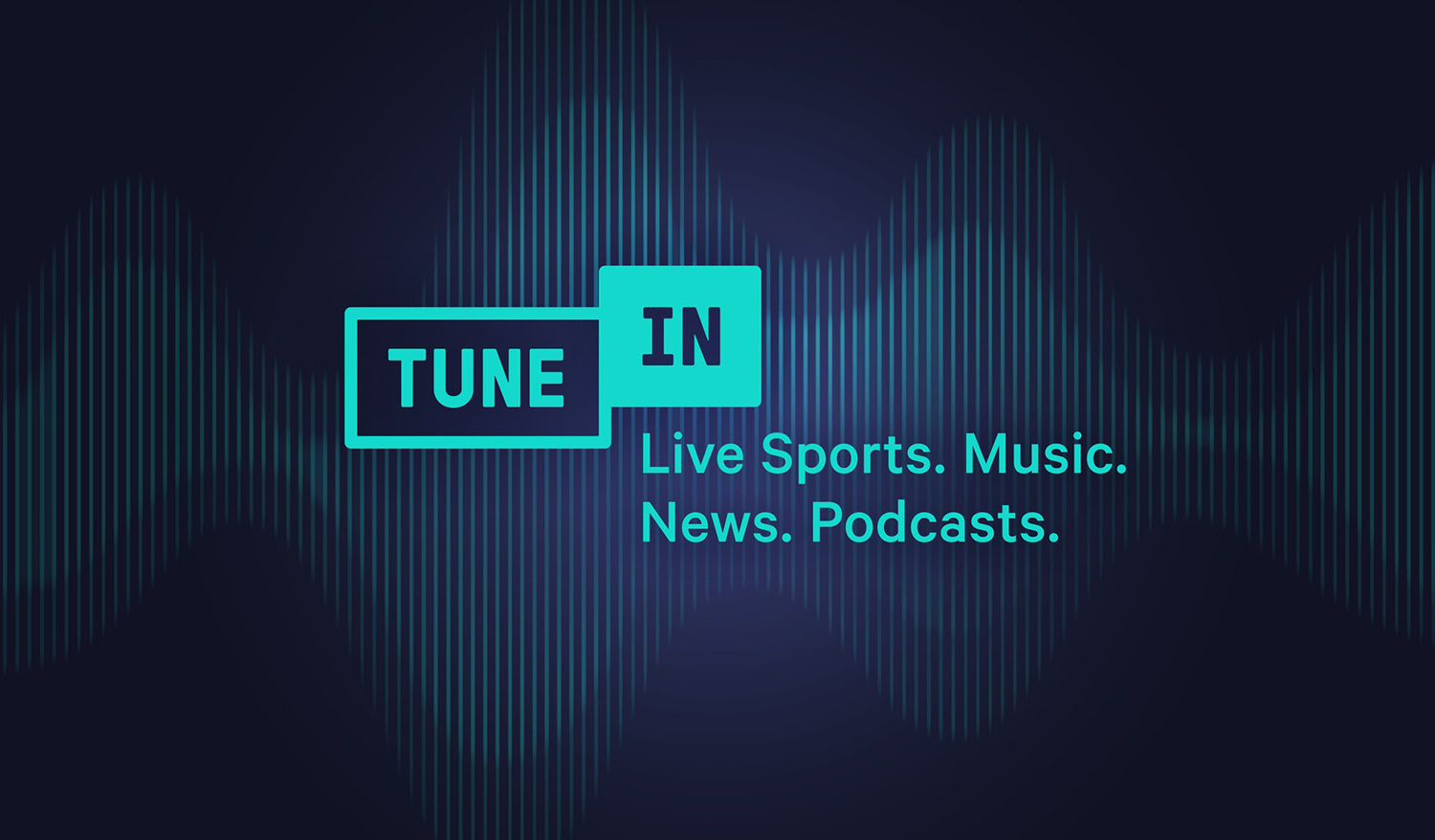 Apple usually relies on one supplier for a certain component, this year three of Apple’s suppliers will share…