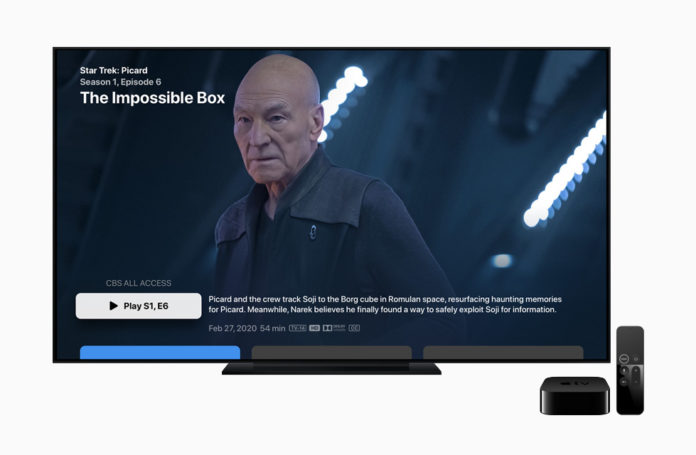 We are less than a month away from CBS All Access being rebranded into Paramount+, which will be happening on March 4, 2021.

Last year, Apple launched a bundle with CBS All Access and Showtime that would enable consumers to get those two services, plus Apple TV+, for just $9.99 a month.

What made it unique, as compared to using the apps from the services themselves, was the users could access all of their CBS All Access and Showtime content right through the Apple TV app in Apple TV Channels. Content from the services was made available for offline usage as well by being able to download the content onto a device like the iPad or Mac.

As reported by 9to5Mac, the bundle appears to no longer be available.

On top of that, it was recently announced that the CBS/CBS All Access app on the Apple TV third generation will be losing support for the app in early March too, which perfectly coincides with the launch of Paramount+.

At this time, it is unknown how much longer those with the CBS All Access-Showtime Apple TV+ bundle will have the subscription. It is also unknown if Paramount+ will be available to subscribe to through Apple TV Channels.

What do you think of the Apple TV+ CBS All Access-Showtime bundle no longer being available for purchase through the Apple TV app? Did you ever subscribe to it and use it? Let us know on Twitter at @appleosophy.