Mark Gurman at Bloomberg released a report today detailing the job listings posted by Apple. Apple is looking for wireless system engineers who will “research and design next generation (6G) wireless communication systems for radio access networks” and “participate in industry/academic forums passionate about 6G technology.“

The job listings are for Apple’s offices in Silicon Valley and San Diego, which is where the company researches and develops wireless tech and chips. Apple is looking to become a significant player in this new technology, having joined the “Next G Alliance”, set up to “advance North American mobile technology leadership in 6G and beyond over the next decade”.

As opposed to Apple’s reliance on Qualcomm for the 5G modems in the iPhone 12 series, it’s clear that Apple is trying to move even more of its component production in-house, as previously rumored all the way back in 2019. First, it’s likely that within the next few generations of iPhones, an Apple-produced 5G chip will be introduced, and then a 6G chip produced much further down the line (as 6G is not expected to be implemented until about 2030).

The job listing goes on to detail the role, stating that they “will be at the center of a cutting-edge research group responsible for creating next generation disruptive radio access technologies over the next decade” as well as “craft next generation wireless technology that will have deep impact on future Apple products and inspire millions of Apple’s customers every single day.” 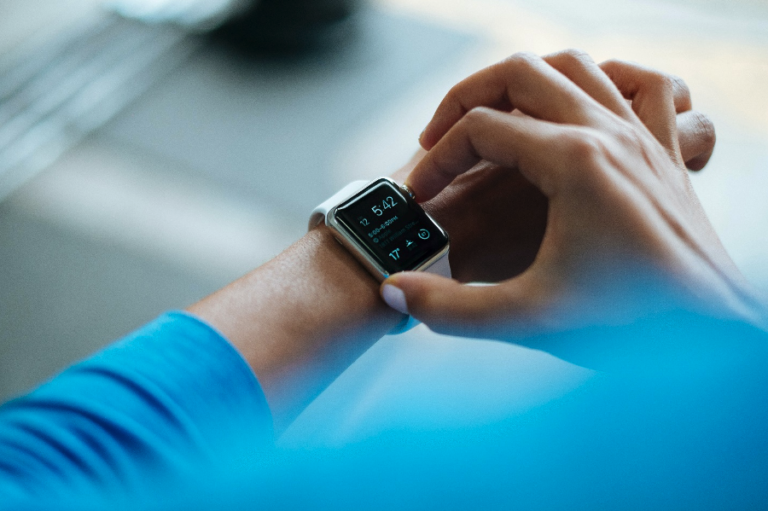 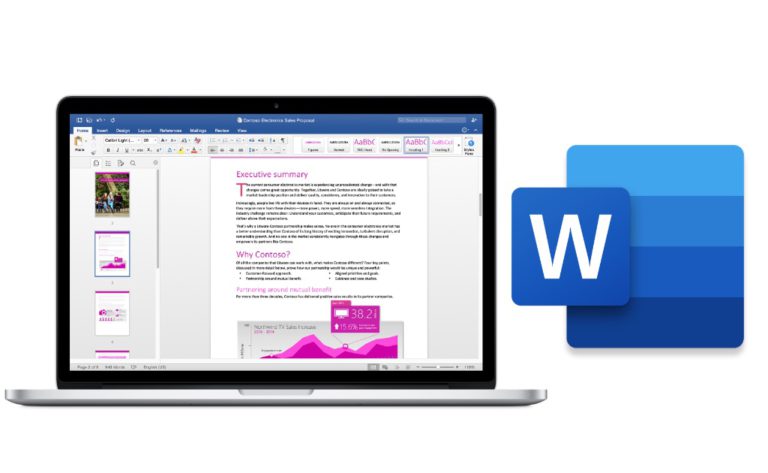 How to activate voice dictation on Microsoft Word for Mac 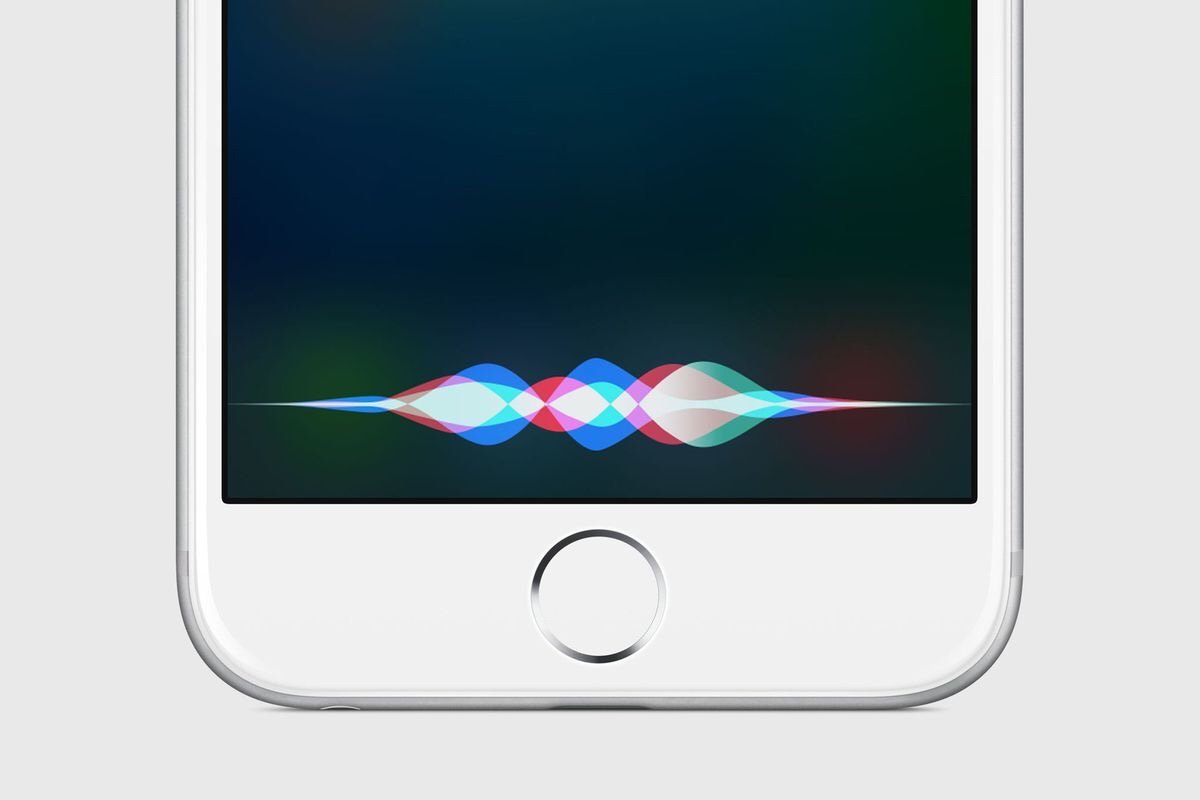 Apple has released a new trailer for its new Apple TV+ original series, “Home Before Dark.” The official…