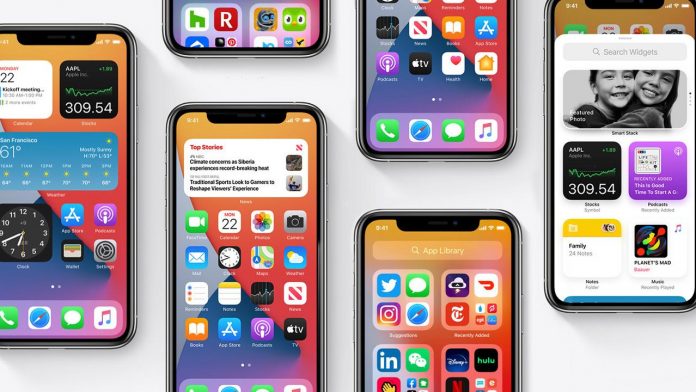 Apple has stopped signing for iOS 14.4 preventing users from downgrading to iOS 14.4 or any versions previous to this release.

With the release of iOS 14.4.1, Apple was able to patch possible security exploits found in WebKit (Safari Engine) and other third party browsers on the iOS infrastructure. Apple explained that the security patch had the goal to block possible ill mannered code from executing in web content.

While the security patch allows for better stability and security, a key value for Apple, it prevents jailbreakers from restoring to an older version of iOS and leaves users with troubled experience on iOS 14.4.1 to wait until the next update to fix their issues.