The next 3 years could be quite exciting for Apple and Apple fans alike. Why? Apple could potentially have two “One More Thing” devices lined up. One of them could be right around the corner.

But before we go on any further, you might ask, what is mixed reality? Mixed reality is when both virtual reality and augmented reality are used simultaneously to provide an immersive experience.

Previous reports also indicated that the device will have 8K displays with advanced eye-tracking technology, as well as other features in a visor-like design. Additionally, Ming-Chi Kuo also indicated that the device would be released in 2022. However, there has been uncertainty around the price point but it is guaranteed to be between $1,000 – $3,000.

Moving on to the new report by Bloomberg’s Mark Gurman, he specifically states that “sometime in the next several months, the company is poised to announce a mixed reality headset”. But, which event will Apple use to unveil the device?

In the same report, Mark Gurman indicates that Apple is hoping that WWDC 2021 will be the final online event. Further down the report, he states that Apple “is working faster than most tech companies to get its key engineering staff back in office”. Putting all the information together, there can only be one event this year that Apple may use to unveil the device.

Chances are, you haven’t forgotten about Apple Glasses. The glasses were leaked by Jon Prosser nearly 10 months ago. However, between then and now, the timeline has changed quite a bit. Jon Prosser’s sources had stated that the glasses’ unveiling would take place in Q4 of 2020 or Q1 of 2021 but both have come to pass.

The most probable route Apple will be taking is unveiling the mixed reality headset as a “One more thing” at the September event and then releasing it to the public in March of 2022. This perfectly fits with what Mark Gurman & Ming Chi Kuo have indicated. However, considering that Apple is having an event this month, which the company hasn’t done for nearly a decade, their plans could certainly be different than what I predict.

So when might the glasses be unveiled? Taking into account the reports about the mixed reality headset, we can say for sure that the glasses will be revealed after the headset. Most likely, Apple is aiming to unveil the glasses in 2022 and a release in 2023. 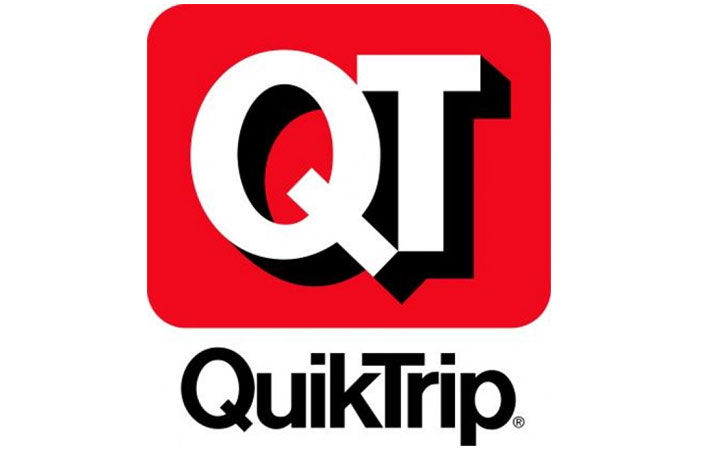 Apple may be preparing to launch a larger entry-level iPad sometime in Spring 2021, according to a new…

Quibi comes to the Apple TV

The Apple TV is a device many go to for their entertainment, especially for their at-home big screens.…

Apple has released its trailer for season three of Carpool Karaoke, which is an Apple original. The new…