Last weekend, I was fortunate to receive an early birthday gift from a great friend of mine. The gift he got me was a HomePod Mini at Best Buy.

I already bought the HomePod first generation last year and have had a lot of good times using it when it comes to Apple Music, Apple Podcasts and video listening.

It was that success with the original HomePod that had garnered my interest in the second version of it, the HomePod Mini.

The main reason that I wanted the HomePod Mini was to play music in my bathroom. That might sound weird and unnecessary to some since almost any Bluetooth speaker can do that and you don’t need to pay a lot of money to get a good one that does.

However, although a great point, that’s not the main reason I wanted the HomePod Mini.

First of all, it would be another Apple product to my collection, but more importantly, if I am in the shower listening to music, I can say, “Hey Siri,” and she can skip to the next song. No need to get out of the shower, no need to press any buttons, etc. It just works.

Let’s also talk about the fact that the sound quality from the speaker is quite impressive if you consider the size it is. When I unboxed it initially, I didn’t think it was that small. I knew it was smaller than the original HomePod, but not that small. That’s not a bad thing though.

When listening to music in the shower, I have to turn the vent on in my bathroom to prevent the steam from getting on the mirror in there. What makes it impressive is when I play music from the HomePod Mini, I cannot hear the vent.

I have a pretty small bathroom, so the fact that the music sound and quality is so good and pretty much makes it so I cannot hear the vent is great.

Playing videos from YouTube or other video sources is also pretty nice and is good for those who have one in their bathroom and watch content from a device like an iPad, AirPlay the sound to their HomePod Mini, all while they could be taking a bath or listening to a video podcast while in the shower.

Where the HomePod Mini has its faults is when it comes to Siri.

As much as I do like the fact that she changes the music when I say “Hey Siri, skip!” Yes, that’s all fine. However, it is when you ask her to do almost anything else where Siri does not do her job.

There have been multiple times when I have asked Siri what the weather is going to be like today and she asks, “Who is speaking?” Seriously, why does it matter who is speaking? Answer the freaking question!

Also, as I said in my recent original HomePod article, the HomePod Mini with its Siri integration needs to recognize the Siri Shortcuts that I have on my iPhone.

If I use my iPhone to set up the HomePod Mini, then it needs to recognize those Siri Shortcuts. I’m still waiting for the day when I’ll be able to say, “Hey Siri, weather report,” and have Siri read me the weather conditions from CARROT Weather.

Lastly, I did notice a tiny bit of lag when the Siri animation was shown on the HomePod Mini. Apple should fix that because it makes the product feel cheap or almost like a knock-off version.

Despite the flaw with Siri, I’m giving the HomePod Mini 3/4 stars because of the fact that it does answer one of the inquiries well (“Hey Siri, skip.”) and that Apple can still fix Siri through software updates.

The sound quality and bass are incredible and the product is easily worth that $99 price tag. If anything, it’s a product definitely worth looking into.

What are your thoughts on the HomePod Mini? Comment below or let us know on Twitter at @appleosophy. 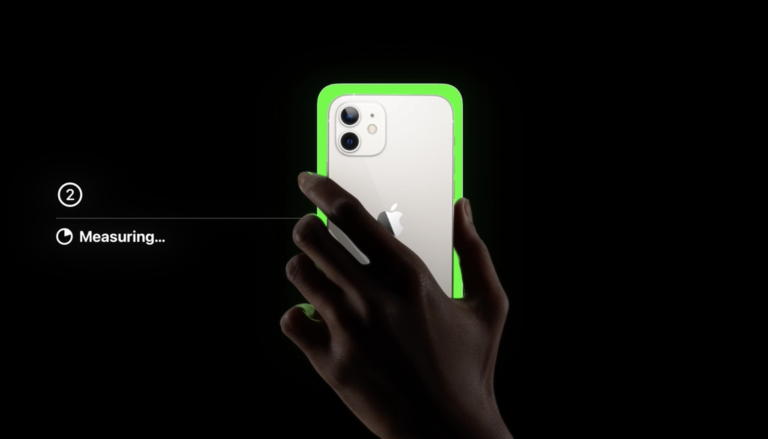 Nike is now offering three percent in cashback for Apple Card users in their stores. For the moment,…