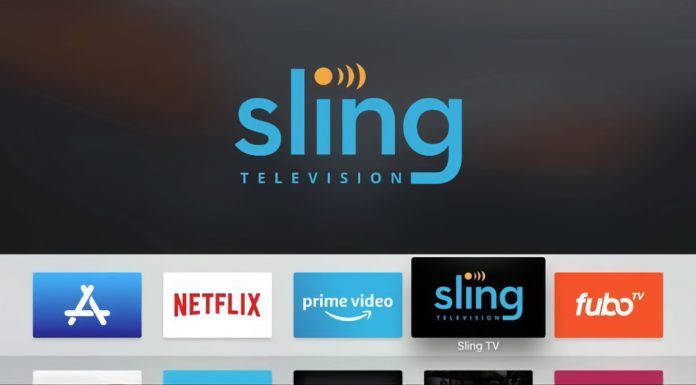 Live TV streaming services have forever changed the way we watch live TV, and one of the most cost-efficient ones has just received a new major feature.

On Thursday, the Sling TV iOS and iPadOS apps received update Version 6.3.9 that allows its users to AirPlay their screen from a device like an iPhone or iPad to a device like an Apple TV or AirPlay-enabled products like select Smart TVs, Google Chromecast and select Roku devices.

The update states the following:

Where this can come in handy is if someone has a sports game playing on their iPhone or iPad, they can AirPlay the screen to a nearby compatible device, as listed above. It would also mean that the person who has the TV and device would not need to have Sling TV installed on their streaming device.

Sling TV costs $30 per month and is available to stream on the iPhone, iPod Touch, iPad, Apple TV and Mac.

What do you think of this new Sling TV iOS and iPadOS app update? Do you plan on using this feature? Let us know on Twitter at @appleosophy.