The rebranded Paramount+ that launched in March this year now has a new price for its ad tier version and is cheaper than its predecessor.

Starting today, consumers can get Paramount+ with ads for just $4.99 a month. The streaming service also has an ad-free version for $9.99 a month.

With the new lower price that was previously $5.99 a month, it will enable more consumers to subscribe and become interested in Paramount+.

Ad-supported Paramount+ will include all of its current content, along with new originals, TV shows and movies on the service. That does mean ad-supported users will get access to movies released this summer on the platform, such as “Infinite” starring Mark Wahlberg that is set to be released on Thursday, June 10, and the Nickelodeon “PAW Patrol: The Movie” that will be released on Friday, August 20.

Although these same users will get live coverage of events like NFL games and 1600 soccer matches each year, the ad-supported plan will not include a live stream of a user’s local CBS station. However, it will include live 24/7 CBSN coverage.

The new ad-supported Paramount+ plan can be subscribed to through its app in the App Store and its website. At this time, it is not available as an in-app purchase through the App Store, but that could change.

To learn more about Paramount+, more specifically its ad-free tier, be sure to read our review on the streaming service.

Paramount+ is available to stream on the iPhone, iPod Touch, iPad, Apple TV and Mac. Its ad-free version can be subscribed to through Apple TV Channels through the Apple TV app, which does include support on the Apple TV third generation.

What are your thoughts on the new ad-supported Paramount+ plan? Do you plan on subscribing to it? Let us know on Twitter at @appleosophy. 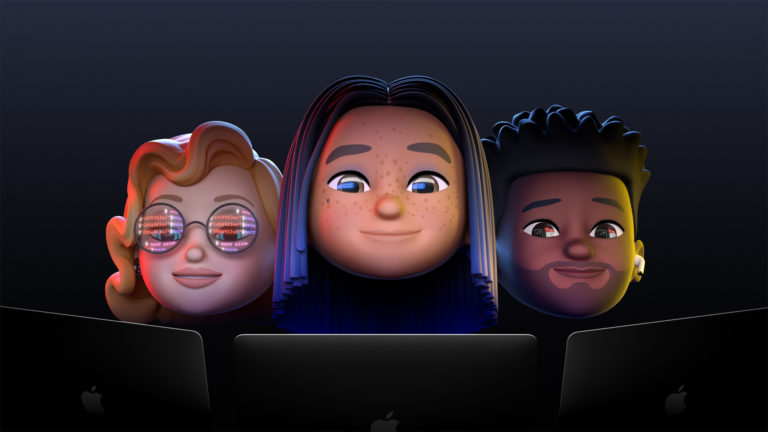 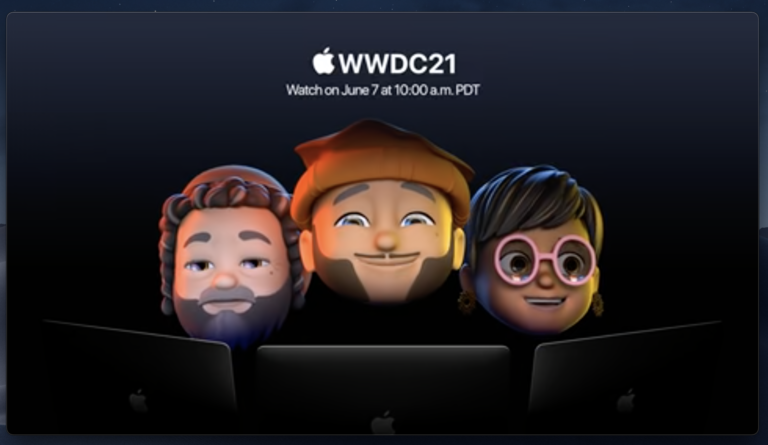 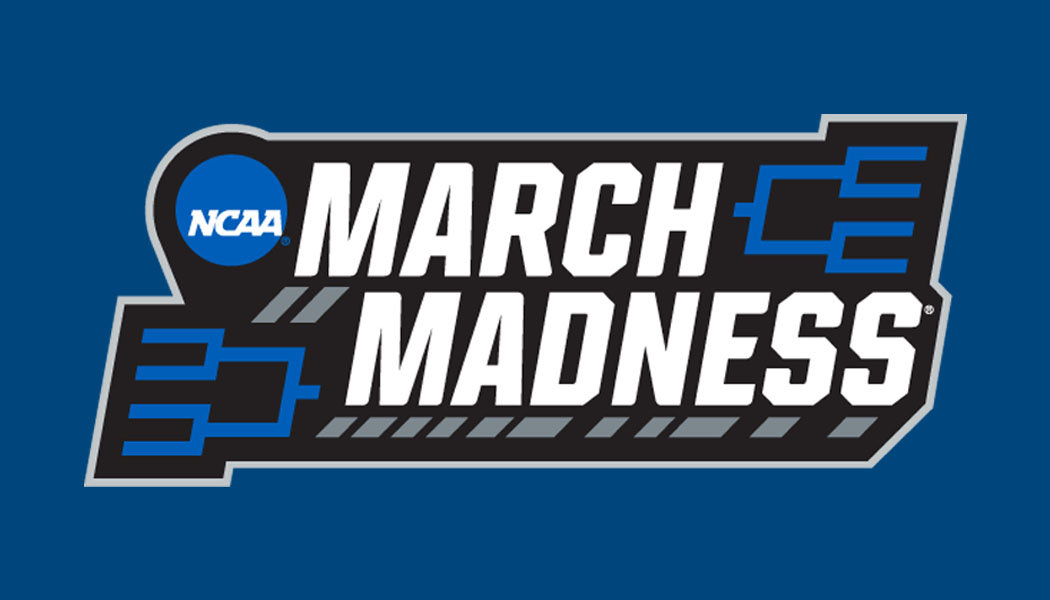 Saturday morning is not off to a good start for Apple, as there is currently an outage with…

It’s been a busy week in the live TV streaming service world, with both fuboTV and YouTube TV…