HBO on Apple TV Channels is now pulling a page from “The Sopranos” playbook and doing a classic fade-to-black.

As of today, users will no longer be able to access HBO and its content from the HBO channel on Apple TV Channels through the Apple TV app. Instead, users are recommended to sign up for HBO Max, which is HBO’s newest streaming service that is affiliated with it and Warner Brothers. 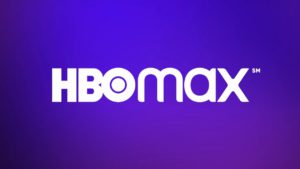 HBO had a message in Apple TV Channels previously, letting users of it know that support for it on there was going to end on July 22, with the message also saying, “get HBO Max to continue watching.”

At this time, HBO Max is not available through Apple TV Channels, but has its own app in the App Store that users can download and subscribe to within in the app through Apple’s in-app purchases.

Additionally, HBO Max’s ad-supported version currently costs $9.99 a month and its ad-free version costs $14.99 a month. The ad-supported version will contain almost every single piece of content from the streaming service, but just have ads in it. However, it will not have access to the new Warner Brothers movies that are being released this year. Support for those movies are only available to those who have the ad-free version.

The image below shows all of the movies that are set to come to HBO Max this year. 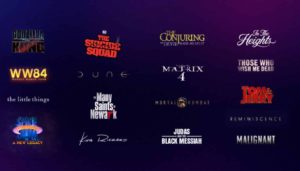 HBO Max right now is the streaming home to classic TV shows such as “The Big Bang Theory, “Friends,” “The Fresh Prince of Bel-Air,” “South Park” and “Doctor Who.” 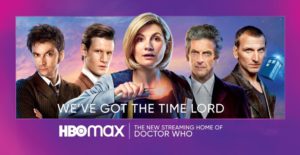 There are also MAX Originals on HBO Max like “The Flight Attendant,” “Love Life” and “Made For Love.”

What are your thoughts on HBO no longer being available through Apple TV Channels? Comment below or let us know on Twitter at @appleosophy. 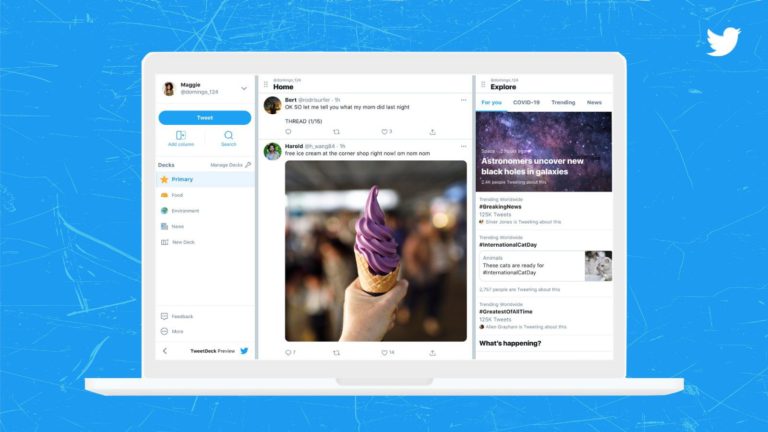 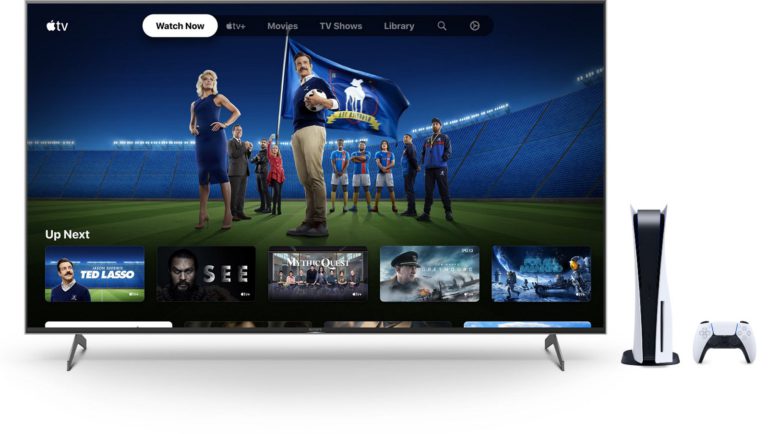 Yes-no, maybe? I don’t know? Should I watch this TV series? Well, now you have no reason no to.… 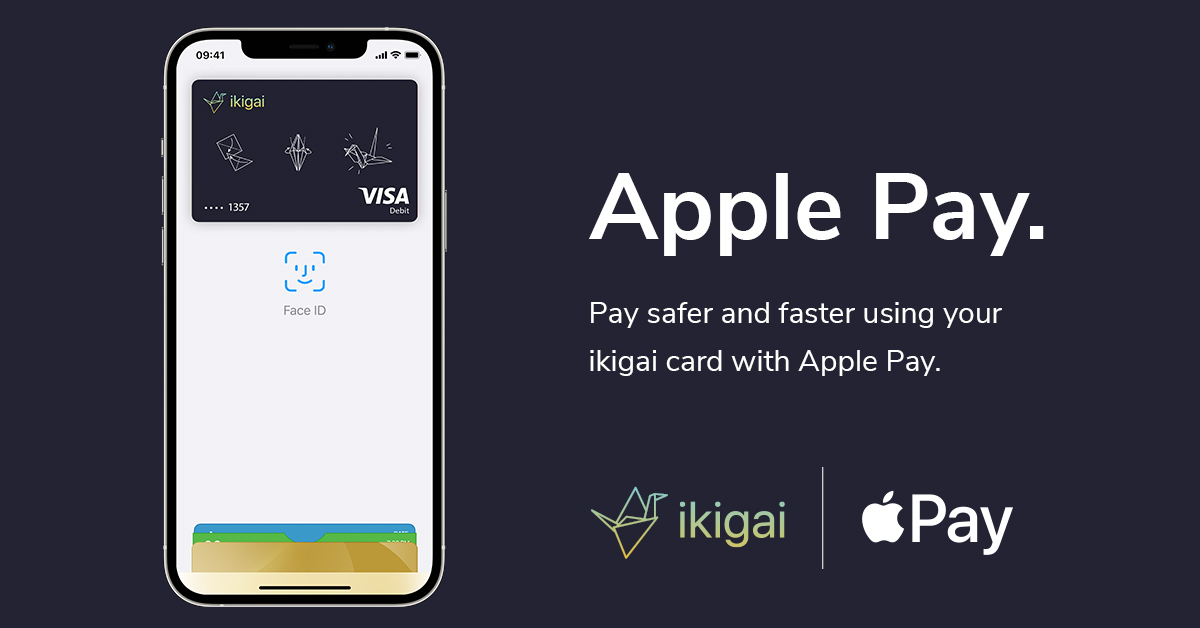 A UK-based bank, Ikigai, is making it easier and safer for its users to make purchases in stores…

ESPN channels set to come to fuboTV this summer

Sports fans can rejoice because there is a live TV streaming service that truly has it all. It…