Rumor: “For All Mankind” to get fourth season on Apple TV+ 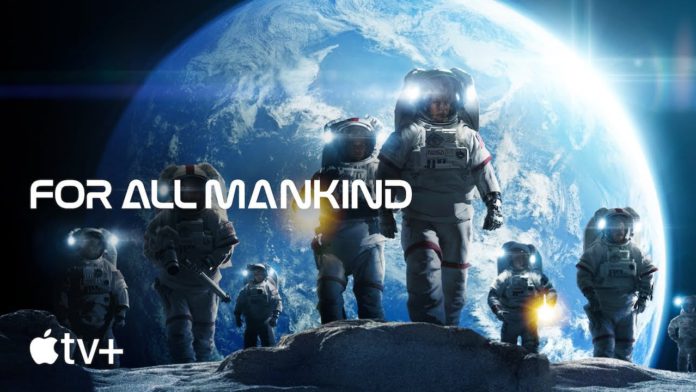 The Writers Guild of America may have potentially done an un-Apple thing and shown Apple’s hand.

The WGA website currently says that the Apple Original “For All Mankind” on Apple TV+ has been renewed for a fourth season. However, Apple has not said anything regarding the fourth season for this TV series.

It also states that the fourth season will premiere sometime either in 2022 or 2023. This could change due to the ongoing coronavirus pandemic and the new Delta variant of it.

What are your thoughts on a potential fourth season of “For All Mankind?” Comment below or let us know on Twitter at @appleosophy.