The artists in question go from world-famous pop stars like Lady Gaga and Dua Lipa, to producers such as Oak Felder, David Brial and Denzel Baptiste, and TRAKGIRL, all of which have worked with Grammy Award-wining stars like Ariana Grande, Lil Nas X and Kid Cudi, Andra Day and others.

Users will now be able to remix and learn some of the intricate techniques used behind pop’s greatest hits. With new Remix Sessions offering the tools to create reimagined versions of modern-day classics in short video sessions that cover the basics behind these amazing songs.

Even though it is one of the iOS and iPadOS built-in apps, GarageBand is one of the best music creation software out there. It allows users to put their creative energy into a musical project, using a variety of instruments with the special Apple flare. And now, with the introduction of these Sound Packs coming in GarageBand 2.3.11, users will be able to push their creative potential while taking inspiration from pop’s greatest hits.

What are your thoughts on these GarageBand updates from Apple? Comment below or let us know on Twitter at @appleosophy. 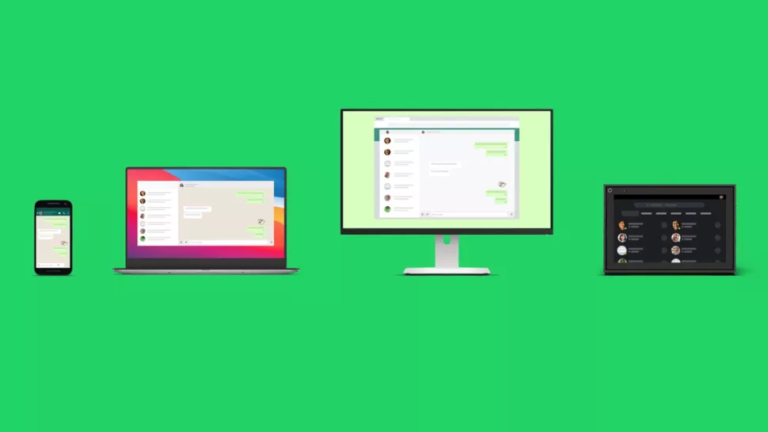 Multi-device support in the works on WhatsApp 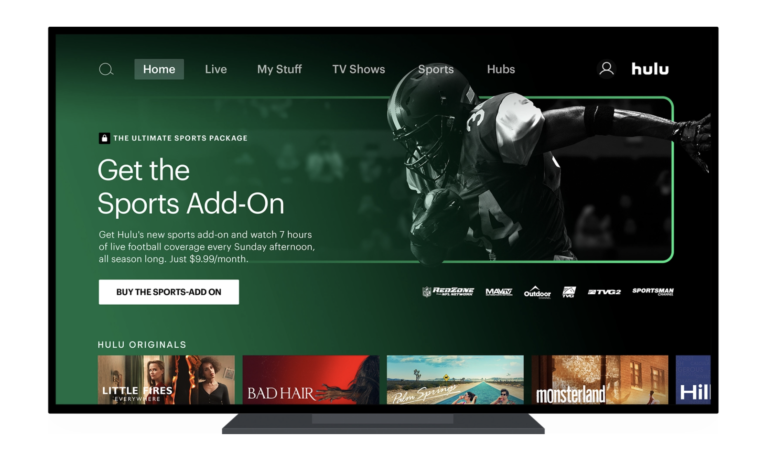